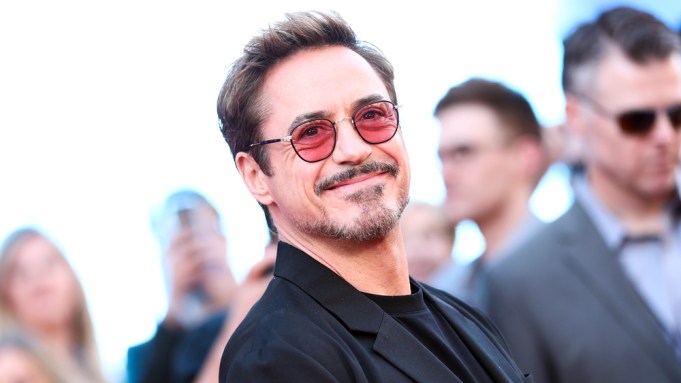 Iron Man himself, Robert Downey Jr., is the latest Avenger to offer his perspective after Martin Scorsese said Marvel movies are “not cinema.”

Scorsese’s comments gained traction after he compared the Marvel Cinematic Universe to “theme parks,” adding, “It isn’t the cinema of human beings trying to convey emotional, psychological experiences to another human being.”

“I appreciate [Scorsese’s] opinion because I think it’s like anything, we need all of the different perspectives so we can come to center and move on,” Downey Jr. said.

Stern probed Downey Jr., suggesting the actor was being “too nice” about Scorsese’s remark.

“No, really,” Stern responded. “Were you insulted when he said it’s not cinema? That somehow Iron Man isn’t cinema? It is cinema to me.”

Downey Jr. added, “I mean look, it’d be like saying Howard Stern isn’t radio. It makes no sense to say it.”

Downey Jr. might not be offended by Scorsese’s opinion on the superhero trend dominating Hollywood, but he is still proud of the impact his films are making among moviegoers.

“There’s a lot to be said for how these genre movies — and I was happy to be part of the ‘problem’ if there is one — denigrated the era, the art form, of cinema. And, by the way, when you come in like a stomping beast and you eliminate the competition in such a demonstrative way, it’s phenomenal.”

He followed up those thoughts asking Stern, somewhat rhetorically, “Do you actually think Martin Scorsese is upset about Marvel movies?”