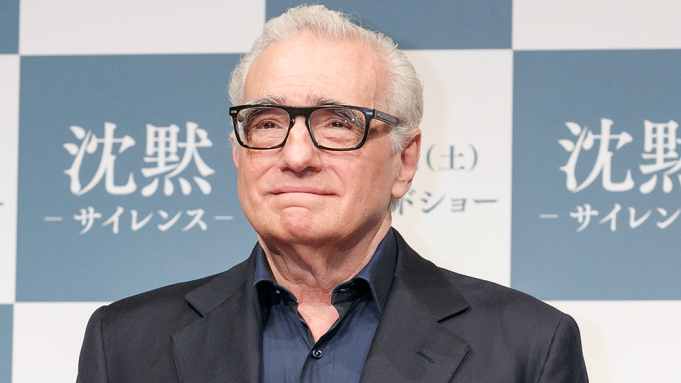 Martin Scorsese, whose criticism of superhero movies has continued to cause controversy, says he considered for several years whether to direct “Joker” but decided that he didn’t have the time or the inclination to make a film whose main figure develops “into a comic-book character.”

In an interview with the BBC, Scorsese said that “Joker,” under Todd Phillips’ direction, shows the influence of some of his own films, though he did not identify which ones or what elements. As for directing the film himself, Scorsese said he “thought about it a lot over the past four years.”

“I decided that I didn’t have the time for it,” Scorsese said. “Todd told me, ‘Marty, this is yours,’ and [I said], ‘I don’t know if I want to.’ For personal reasons, I didn’t want to get involved, but I know the script very well.”

He credited Joaquin Phoenix’s performance with helping to turn the film into “a remarkable work.” He said that “Joker” did not count as a superhero film, but even so, he did not know whether he could direct it and make the “next step, which is…this character developing into a comic-book character. He develops into an abstraction. That doesn’t mean it’s bad art. It could be, but it’s not for me, you follow?”

Scorsese reiterated his view of superhero films as “another art form,” different from his version of cinema. “They’re not easy to make,” Scorsese said. “There are a lot of very talented people doing good work, and a lot of young people really, really enjoy them. But I do think it’s more of…an extension of the amusement park.”

Scorsese’s comments came as Disney chief Bob Iger, also speaking to the BBC, said he admired “The Irishman” director but doubted whether he had “ever seen a Marvel film.”