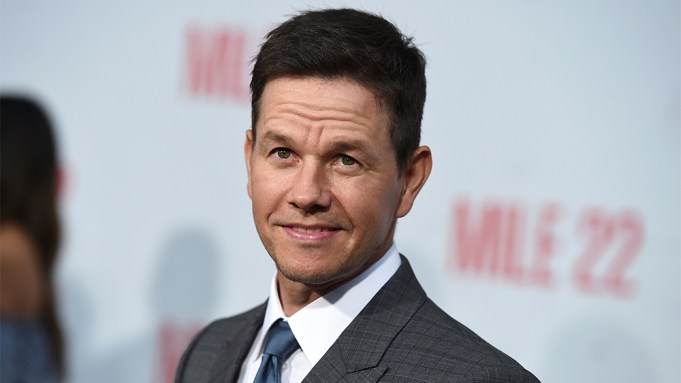 Mark Wahlberg is in final talks to co-star with Tom Holland in “Uncharted,” Sony’s upcoming adaptation of the hit video game.

Travis Knight (“Bumblebee”) is directing the movie that follows Nathan Drake, a treasure hunter who journeys across the world to uncover various historical mysteries. Wahlberg will portray Victor “Sully” Sullivan, an American treasure hunter, fortune seeker and businessman, as well as a friend, mentor and father figure to Drake. Holland is set to play Drake.

Ironically, Wahlberg was originally on board to play Drake years ago when David O. Russell was first directing an adaptation. With Sony transforming the project into an origin story, Wahlberg wanted to return to the movie in some capacity.

Rafe Judkins is penning the script with the team of Art Marcum and Matt Holloway.

The gaming series, which began in 2007 with “Uncharted: Drake’s Fortune,” was created by developer Naughty Dog and published by PlayStation. It has sold more than 41 million copies to date.

“Uncharted” continues a busy year for Wahlberg, who stars next in Netflix’s thriller “Wonderland and A24’s family drama “Good Joe Bell.” He is currently in production on Paramount’s fantasy movie “Infinite.”

He is repped by WME and Leverage.