Continue to Variety SKIP AD
You will be redirected back to your article in seconds
Jan 28, 2019 11:04am PT 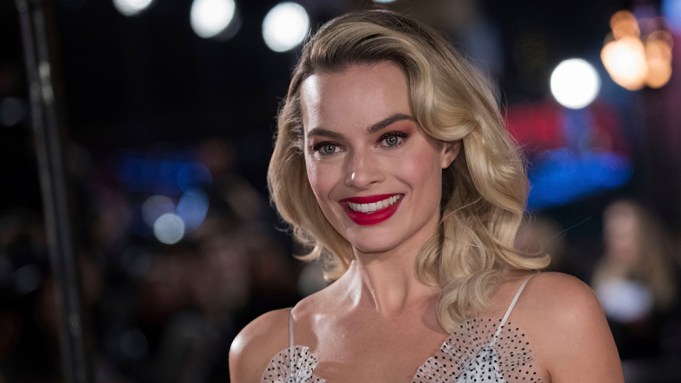 Harley Quinn’s got a new look.

Margot Robbie revealed the first glimpse at her new take on the DC antiheroine and the rest of the cast of the upcoming female-driven “Birds of Prey” superhero film.

In a short teaser video titled “See You Soon,” an ’80s pop beat plays over quick glimpses of the cast in full costume. Robbie looks particularly joyful as Harley, happier than when we last saw her in prison at the end of 2016’s “Suicide Squad.” Robbie also posted a shot of the new look on her Instagram.

Still keeping her famous baseball bat and tattoos, Harley Quinn is now complete with a shorter haircut and a neon pink outfit covered in confetti. Officially titled “Birds of Prey (And the Fantabulous Emancipation of One Harley Quinn),” there’s a good chance that the movie will see a Harley Quinn liberated from her often toxic relationship with the Joker.

Speaking to Variety earlier this month, “Bird of Prey” screenwriter Christina Hodson said of the movie’s full title, “Emancipation means a lot of different things to a lot of different people, and we’re going to be exploring that in different ways.”