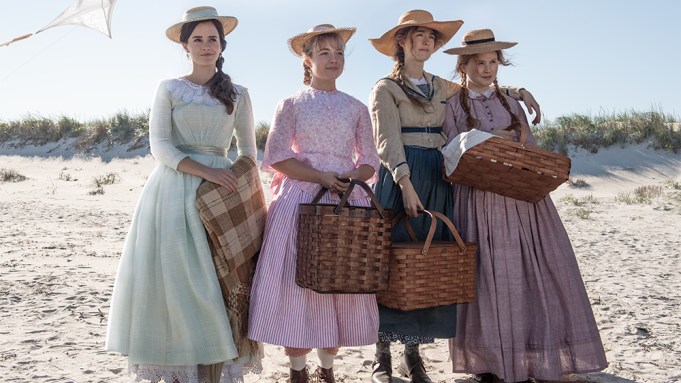 Ronan portrays an aspiring writer who is working on a novel about her life and sisters, who are determined to live their life on their own terms.

“Make it short and spicy,” an editor advises. “And if the main character is a girl, make sure she’s married at the end.”

However, Jo is determined to prove women are more than just wives.

Ronan is the latest to take the lead of Jo March, also notably played by Katharine Hepburn in 1933 and Winona Ryder in 1994. This marks the second on-screen romance between Ronan and Chalamet after “Lady Bird.” Christian Bale previously played Laurie in 1994.

Sony Pictures has set “Little Women” for a Christmas release, the tail end of Oscar season.