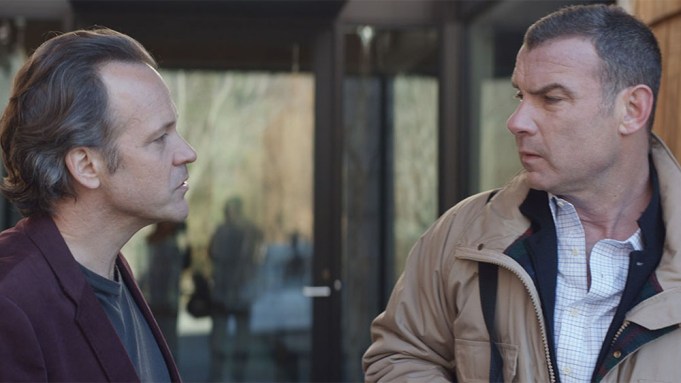 DirecTV will have the exclusive on pre-release SVOD, and Vertical will take the film out in theaters in the second quarter of 2020. Peter Jarowey and Josh Spector of Vertical negotiated for the boutique distributor, with the UTA Independent Film Group working on behalf of the filmmakers.

“I think it’s about community and how we’ve become fractured. Beyond the lens of class — Liev is a middle-class real estate broker, Marisa Tomei is an upper-class woman whose husband owns a successful, volatile hedge fund, and [Maya] has fallen in love with a guy from the other side of the tracks,” Meyers told Variety at TIFF. “It’s a story of how we can’t come together, but scatter to our corners to preserve ourselves.”

Meyers, who will next helm the Universal Pictures romance “All My Life,” directed from a script by Oren Moverman. Individual producers include Bert Marcus, Trudie Styler, Celine Rattray, Schreiber, Moverman, and Matthew Stillman. The film was produced by Maven Pictures and Bert Marcus Productions, with Farcaster Films and Winsome Entertainment.