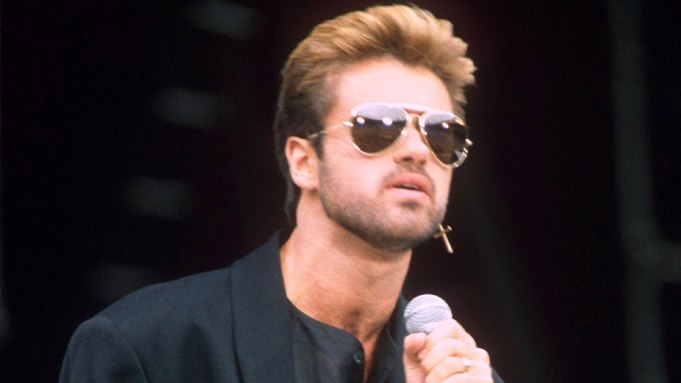 Universal’s “Last Christmas,” a seasonal romantic comedy underpinned by several of George Michael’s hits, will feature a previously unreleased song from the late singer in full at the end of the film, director Paul Feig said Wednesday.

The movie, which will be released in November and dropped its first trailer Wednesday, stars Emilia Clarke, Emma Thompson, Michelle Yeoh and Henry Golding. It borrows its title from one of Michael’s chart-toppers during his Wham! days with Andrew Ridgeley.

Michael was found dead of heart and liver disease on Christmas Day 2016. He was 53.

It was already known that “Last Christmas” would feature some unheard music from Michael. Feig fleshed out the details in an interview with the BBC on Wednesday, saying that Michael was working on a new album when he died. “One of our tracks is one of those songs, and it’s just an absolutely amazing song that I’m so excited the world is going to get to hear now,” he said, without revealing its title.

“It’s a very celebratory song,” Feig said. “And we were able to play the entire song, which is almost six minutes long, in the film.”

The track will run at the end of the movie, “because when you get a song that has never been heard, you don’t want to just use, like, 15 seconds of it,” Feig told the BBC.

In the new trailer, “Game of Thrones” star Clarke is seen working in a London store, dressed as an elf. Strains of Wham!’s “Last Christmas” are featured in the trailer, as are snatches of another of Michael’s hits, “Freedom.”

Feig said that while “George’s music affects the story,” the movie is not a musical. However, the pop star’s oeuvre underpins the narrative.