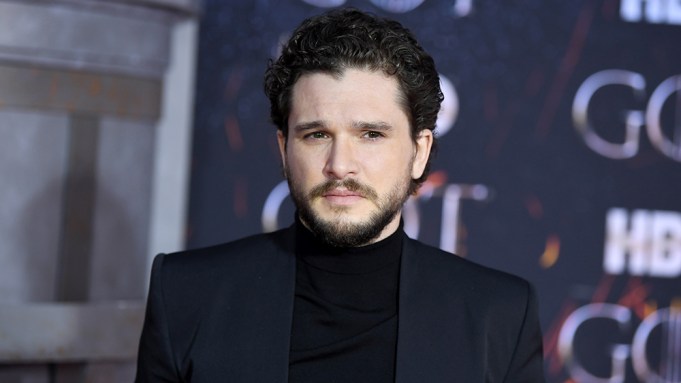 Jon Snow is leaving the North.

“Game of Thrones” star Kit Harington is joining the cast of “The Eternals” as Dane Whitman, also known as the Black Knight, Marvel Studios president Kevin Feige announced Saturday on the main stage at D23. Feige also confirmed Gemma Chan’s appearance in the film as Sersi, another member of the Eternals.

In the comics, the Eternals were a group of super-powered alien experiments who were created millions of years ago from ancient humans. While still physically resembling regular people, they gained powerful abilities, like super strength, flight, teleportation, mind control, shape-shifting and energy projection.

However, although a few dozen Eternals exist within in the pages of Marvel comics, the movie is said to focus primarily on just two, Sersi and Ikaris, when it hits theaters November 6, 2020.

Outside of “The Eternals” news, footage from the Anaheim showing was similar to the Marvel package Feige brought to Comic-Con, although the new presentation did feature a first look at David Harbour’s “Black Widow” character Red Guardian.

In the footage, Harbour looks even boozier and more reckless than his “Stranger Things” character Jim Hopper, albeit with an added Russian accent. “Family, back together,” he slithers over a bottle of vodka.

His relation to Scarlett Johansson and Florence Pugh’s Romanoff sisters was not immediately clear.