Jon Favreau Explains Why He Decided to Remake ‘The Lion King,’ Talks Working With Beyoncé 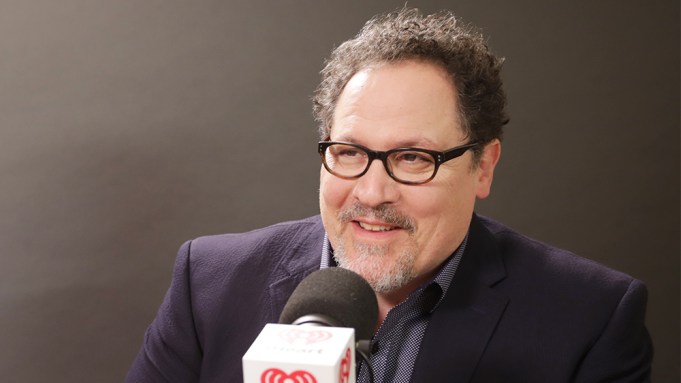 Jon Favreau began thinking about remaking “The Lion King” while he was making his 2016 live-action adaptation of  “The Jungle Book.”

“I knew that with the tools that we had and what the technology had to offer and the team that had done such a great job on ‘Jungle Book’ that there was an opportunity here to show the naturalism of that world,” Favreau said during an interview for “The Big Ticket” podcast’s two-episode “Lion King” special. “I understood how to make animals act and talk through animation. I understood how to direct animation too because there were some sequences in ‘Jungle Book’ that didn’t have Mowgli in them. Those scenes were completely CG. I was comfortable directing the animators.”

While some critics have hit the movie for being too much like the original — including shots and script — Favreau defends his decision not to stray too far from the 1994 film.

“Everybody’s got their own formula. I’m not saying this is the way you do it, but it’s the way I’ve done it,” he said. “You don’t want to reinvent it completely. You want people to see it and be able to say, ‘I saw “The Lion King.”’ Just like when I went to see the play. I went to see the play. I had seen the movie, and I said, ‘I saw “The Lion King.”’ Now the play is an hour longer and has different songs, different scenes but somehow it captured the essence of the film. You would casually say it’s the same exact story.”

Among the Favreau’s original elements, Beyoncé’s ballad “Spirit” is a stand-out.

“Everybody was just blown away. She played it and then I think what I said was, ‘Do you mind playing that again?’” Favreau remembered. “And we played it again and because [was] I just digging this because she’s here? I’m here with Beyoncé as she’s playing this song for me. Is that affecting my read? Am I being objective enough? And it was like, no, these lyrics are good. This works.”

Listen to the complete “Big Ticket” interview with Favreau below or wherever you find your favorite podcasts.