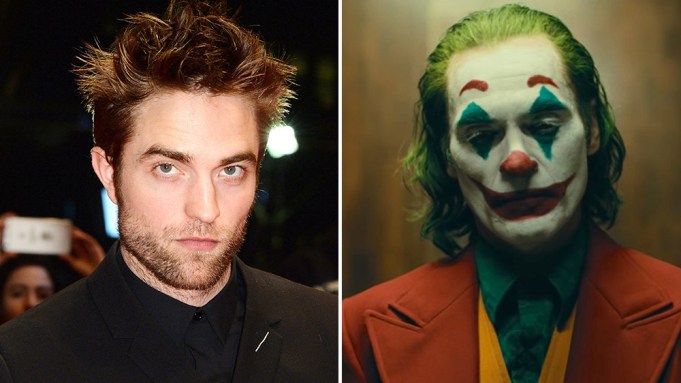 “No, definitely not,” he told Variety when asked if the pair would appear in a future film together. Although that doesn’t mean “Joker” will be the last film to feature the DC super villain.

“Oddly, in the states, comic books are our Shakespeare it seems, and you can do many many versions of “Hamlet,” Phillips said. “There will be many more jokers, I’m sure, in the future.”

“Joker” actress Zazie Beetz shared her own take on the character a few days earlier, addressing accusations that the film might be too sympathetic toward the homicidal super villain.

“I think that it’s really an empathy toward isolation and kind of what is our duty as a society I suppose to address people who slip through the cracks in a way,” she told Variety. “Of course, there’s a lot of culture of that right now. But I don’t know if it’s as much — is it empathy for that or is it an observation on personalities who struggle.”

The Toronto International Film Festival premiere of the “Joker” comes on the heels of the film’s recent accolades at the Venice Film Festival. After debuting to rave reviews, the film also took home the festival’s Golden Lion top prize.

“Honestly we just can’t believe about the Venice thing,” Phillips said. “We’re still getting our footing.”