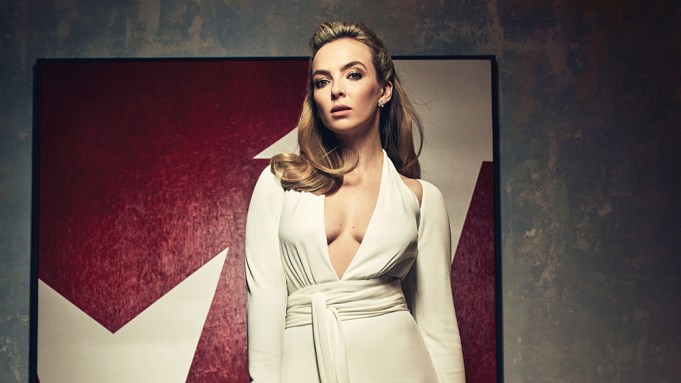 Jodie Comer, the “Killing Eve” actress who took home a best drama actress Emmy for her role in the series on Sunday, is in talks for Ridley Scott’s “The Last Duel,” sources tell Variety.

Comer will star alongside Matt Damon and Ben Affleck in the revenge drama from Disney-Fox. “The Last Duel” is set in 14th century France and follows a man who goes to war and returns to discover a friend of his has raped his wife (portrayed by Comer). No one will believe the woman, and the soldier appeals to the king of France and says he wants to fight a duel to the death to decide the man’s fate, becoming the last legally sanctioned duel in France.

The film has not yet been greenlit, however, and the studio is still deciding how to move forward. Sources have indicated that Comer’s casting is a sure thing should the film get the go-ahead. If it’s approved, “The Last Duel” is expected to go into production in early 2020.

Nicole Holofcener (“Can You Ever Forgive Me?,” “Enough Said”) is co-writing the script with Damon and Affleck. The duo will also produce along with Scott and his filmmaking partner Kevin Walsh. Drew Vinton is also producing for Pearl Street Films, and Madison Ainsley will executive produce.

Comer has become one of the more sought after leading ladies in town following her breakout role as the female assassin Villanelle in BBC America’s “Killing Eve.” Comer beat out a slew of actresses, including her co-star Sandra Oh, for the best actress in a drama series award at the 71st Primetime Emmy Awards. Before jumping into “The Last Duel,” Comer is expected to shoot Season 3 of “Killing Eve,” which starts production next week.

Comer will also appear in the upcoming Disney-Fox comedy “Free Guy” opposite Ryan Reynolds, marking one of the first big roles she landed after the first season of “Killing Eve.” “Free Guy” is expected to bow next year.

She is repped by WME and Independent Talent Group.