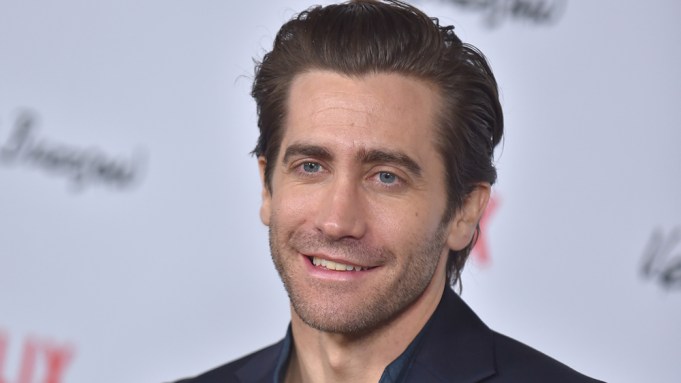 Monday night’s Los Angeles premiere of Netflix’s “Velvet Buzzsaw” at Hollywood’s Egyptian Theatre must have seemed like deja vu to the film’s cast, since they had attended the Sundance premiere in Park City, Utah, just the night before.

“I am so f—ing tired — I want to die right now,” Rene Russo told Variety.

Russo insists she’s not a “prima donna,” but flying private came in handy. “I said: ‘Wait: You want me to do Sundance? And then fly back [to L.A.] at what time in the morning? Yeah, that’ll be a [private] jet!’” she said. “Never done that in my life.”

In this campy satirical thriller, which starts streaming on Feb. 1, Russo plays a “badass” art dealer in L.A. and Jake Gyllenhaal is the snooty, obsequious art critic she has eating out of the palm of her well-manicured hand.
“I’m obviously using Jake the whole time,” she said.

Gyllenhaal, meanwhile — when he’s not busy destroying the careers of young artists — has his hands full juggling relationships with both male and female lovers, making this his first portrayal of an LGBTQ character since his Oscar-nominated role in “Brokeback Mountain.” But this one is considerably darker and bound to be more controversial.

“I think you have to be careful in that this is a satire,” Gyllenhaal warned about thinking his character could be a positive portrayal of an LGBTQ man. “For me what was interesting in trying to create this character was the idea of a gay man going straight for a woman and the reasons why. He says something very specific: ‘We have a taste relationship.’ It’s a relationship not necessarily based on the intimacies that you would hope for; it’s based on the fact that they both like the same kind of work. And there’s sort of vapidness within each character.” (He also explained why he finally joined Instagram, sort of: “I’m confused — I don’t even know why,” he said with a smile.)

Gyllenhaal didn’t shed any of his sex-symbol status for the role. “Jake’s ripped. He’s like the hottest guy in Hollywood,” said Zawe Ashton, who shares several “hot” sex scenes with him. “What do you want me to say? It was a good day at work.”

Does she think Gyllenhaal’s portrayal offers a positive representation of bisexuality? “I do because I feel like it’s not issue-based. People of so many different sexualities are maybe tiring of their sexual preferences glorified as hooks for film,” she told Variety. “Sometimes someone is just a person-specific lover and identify crises and intrigue, and the unknown can happen without these huge labels. So I do feel like it’s a really great thing to be in the center of this film because so much of it is about identity and being artistic versus being driven by money. There are many dualities throughout the film so why wouldn’t there be a character with a dual sexuality?” 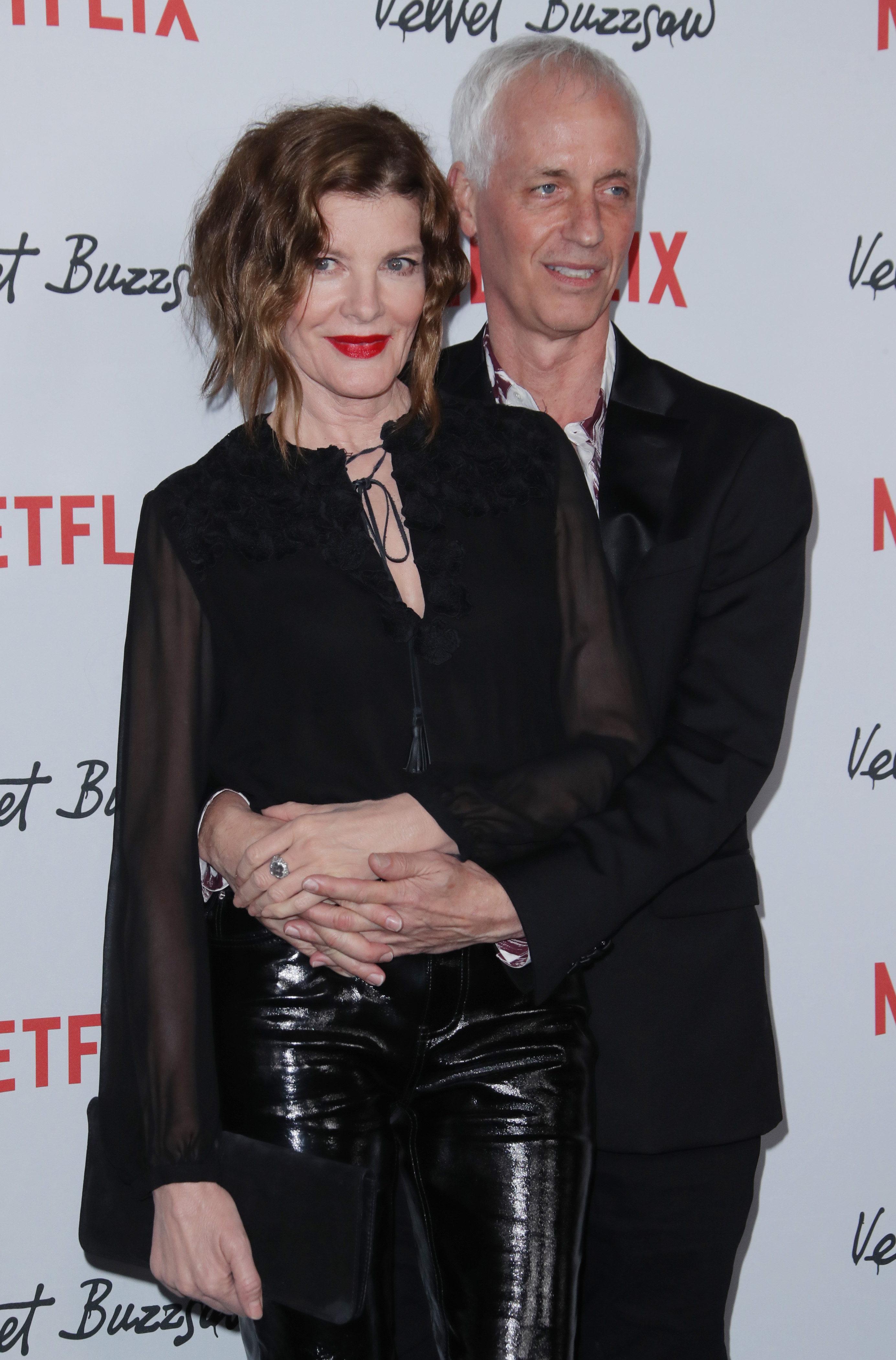 Gyllenhaal’s character is not remotely heroic, but the film’s writer-director, Dan Gilroy, believes it to be a positive portrayal nonetheless. “I hope so,” he told Variety. “I’ll tell you what the genesis was: I wrote the character because I believe that sexuality is far more fluid than society does. As we were starting to define this character, Quincy Jones came out and gave an interview about Marlon Brando having an affair with Richard Pryor. Thank you, God! What a beautiful image that is. So we started to play with the idea that here is this archetypal male who was a sensualist, and we started to define [Gyllenhaal’s character] as somebody who is in touch with all his senses. And look, person-based attraction can override a lot — you can be attracted to people regardless of gender. If we got over the hang up that gender roles are cemented — and embrace the idea that we all have a fluid sexuality — that’s what I’m trying to say with this character.”