‘It: Chapter Two’ Scares Up $10.5 Million on Thursday Night 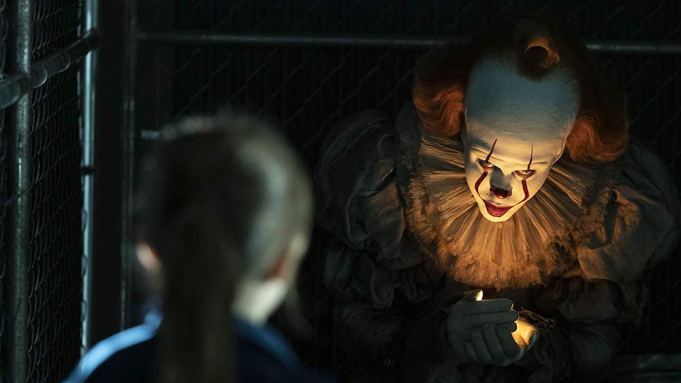 The figure is $3 million less than the $13.5 million preview gross from “It” two years ago, when the horror adaptation stunned the industry with a $123 million opening weekend.

Warner Bros.’ much-anticipated sequel is kicking off the fall movie season amid sky-high expectations, and could debut with $85 million to $90 million from 4,570 domestic locations. That number is short of its predecessor’s bullish start, but the R-rated film will likely surpass the opening for last year’s “Halloween,” which scored $76 million for the second-biggest horror movie launch of all time.

Rival studios have backed away from taking on “It: Chapter Two,” leaving it as the lone nationwide release this weekend in what’s the widest domestic opening ever for an R-rated title. Based on the second half of Stephen King’s 1986 novel, “It: Chapter Two” picks up 27 years after the events of the first film and centers on the adult versions of the seven members of the Losers Club as they deal with the return of the evil dancing clown Pennywise — with Bill Skarsgard reprising his role — in their hometown of Derry, Maine.

“Chapter Two” is opening with the year-to-date North American box office down 6.6% at $7.82 billion, according to Comscore. Paul Dergarabedian, senior media analyst with the box office tracker said, “‘It: Chapter Two’ will kick off what should be an interesting and dynamic fall movie season that will hopefully stem the tide of a down trending box office.”