Issa Rae, LaKeith Stanfield Fall for Each Other in ‘The Photograph’ Trailer 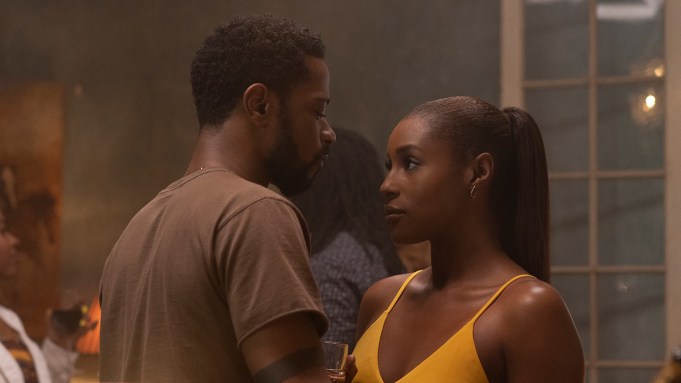 Issa Rae and LaKeith Stanfield will be heating up Valentine’s Day by the looks of the first trailer for Stella Meghie’s upcoming romantic comedy “The Photograph.”

The film follows Mae (Rae), a young woman whose curiosity is piqued after she uncovers a photo of her deceased mother and her mom’s past lover. The discovery of the black and white picture leads her on a journey of self-discovery and love as a relationship begins to form between her and Michael (Stanfield), who plays a journalist. However, her unresolved issues threaten to tear the couple apart.

Switching between timelines depicting two parallel love stories, “The Photograph” promises to be “a sweeping love story about forgiveness, and about finding the courage to seek the truth, no matter where it may lead you,” as the movie’s log line reads.