Continue to Variety SKIP AD
You will be redirected back to your article in seconds
Aug 1, 2019 12:22pm PT 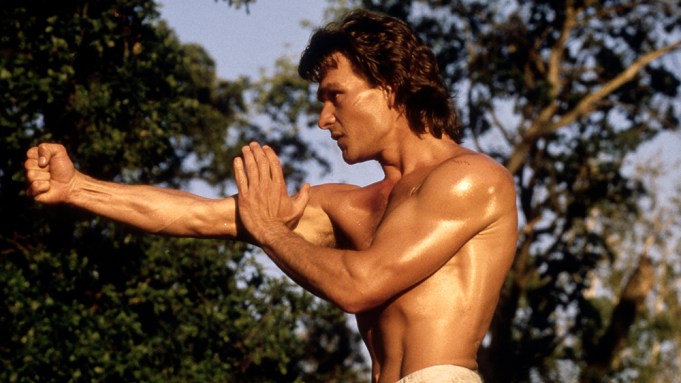 Patrick Swayze’s friends, co-stars and loved ones remember the late actor in the new trailer for Paramount Network’s documentary “I Am Patrick Swayze.”

“You’re only on this planet for so long,” says Swayze at the beginning of the trailer. “Go for it now.”

Swayze died almost ten years ago in September 2009 at 57 after a public battle with pancreatic cancer. The actor was best known for his roles in “Ghost,” “Dirty Dancing,” “Red Dawn” and “Point Break.”

“Patrick had something about him that was very rugged, but that also had that beautiful, gentle, sensuous ability to move,” says Moore, who starred in “Ghost” with Swayze.

“It’s raw courage of someone who knew they were going to die but wasn’t making an issue of it,” says Joffe, who directed Swayze in “City of Joy.”

The trailer hints at a darker side to the actor. Niemi says, “He’d be bubbly and fun, and as soon as he’s by himself and alone, he would just crash.”

“I have these demons that run around in my insides,” Swayze says in another clip.

“Youngblood” co-star Lowe closes out the trailer: “What Patrick accomplished in his life, very few people get to accomplish.”

“I Am Patrick Swayze” debuts on the Paramount Network on Aug. 18.