‘Harriet’ Filmmaker Kasi Lemmons on Directing: ‘You Have to Really Want It’ 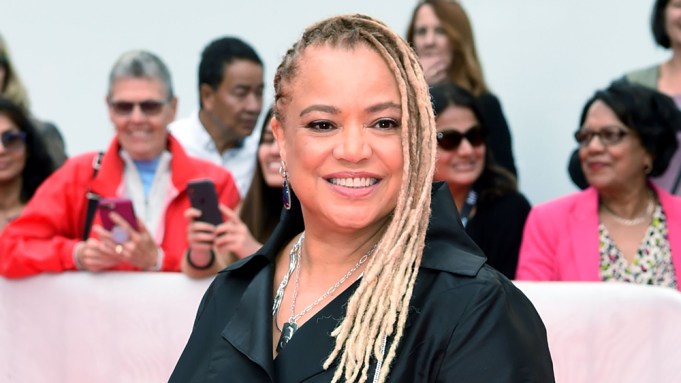 Kasi Lemmons made her directorial debut in 1997 with the much-praised “Eve’s Bayou,” which has since been cited as an influence on Beyoncé’s “Lemonade” and Ava DuVernay’s “Queen Sugar.”

And yet, when “Harriet, her upcoming biopic about the civil rights abolitionist Harriet Tubman, is released on Nov. 1, it will be only the fifth movie Lemmons has gotten to direct.

Lemmons talked about that frustration in a wide-ranging interview at Variety‘s studio at the Toronto International Film Festival presented by AT&T.

“You have to really want it,” Lemmons said when asked to give advice to aspiring young women directors. “If there’s anything else you can do, you might want to think about those things.”

“You have to enjoy the process of being an artist every day,” Lemmons added.