‘Guardians of the Galaxy’s’ Sean Gunn on Third Film: ‘Everything’s Going to Work Itself Out’ (Watch) 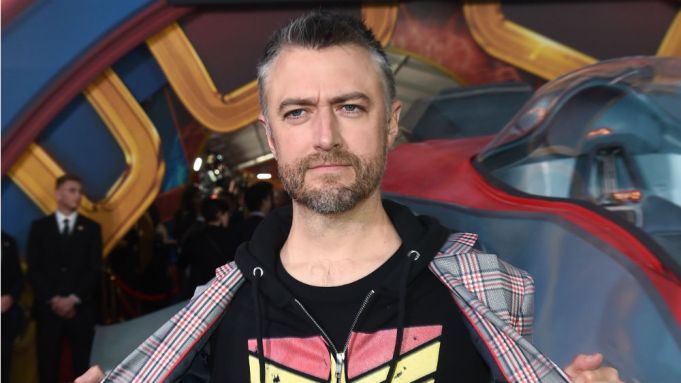 Sean Gunn, brother to “Guardians of the Galaxy” director James Gunn, confirmed at Monday’s “Captain Marvel” premiere that the third movie is a go.

“I don’t know exactly how that’s all gonna work,” he told Variety‘s Marc Malkin when asked whether the film could work without his brother at the helm, “but I feel like we are going to make the third movie, I’m excited to make it, I think it’s a disservice to the fans if we didn’t make it and I know the people who worked on the ‘Guardians’ movies are really a family, and we’re gonna come together and make the best movie we can regardless of who’s in charge.”

“I just have this feeling everything’s gonna work itself out,” he added.

James Gunn was fired from the “Guardians” franchise after old tweets that made light of pedophilia came to light. Despite his apology and an extensive campaign by cast members and fans to get him reinstated, Disney stood by its decision.

Sean Gunn, who played Rocket Racoon on set as well as the role of Kraglin in the first two “Guardians” films, also chimed in on why it took so long for a female-fronted Marvel film to be made.

“It’s hard to change Hollywood because people tend to stick with what they perceive works,” he explained. “And so, they think, ‘Oh this works, so we have to do this.’ And so then it’s like, ‘Oh, we can’t headline a superhero movie with a woman, that’s outrageous.’ Of course it’s not outrageous, it’s long overdue. But hopefully we’re all catching up and I would like to see a lot more female-helmed superhero movies.”