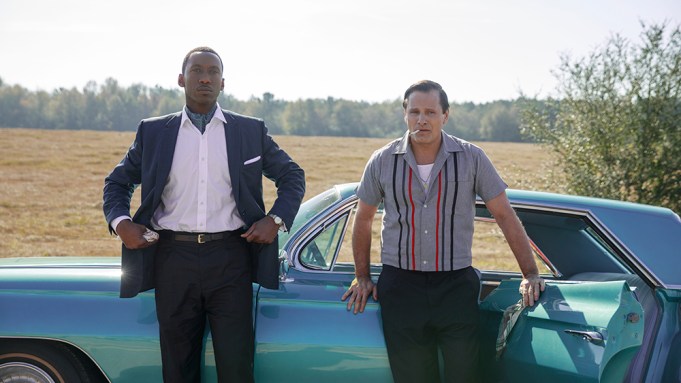 “Green Book” star Viggo Mortensen has spoken out in defense of the film after family members of Dr. Don Shirley criticized its portrayal of the classical pianist.

“[Writer] Nick Vallelonga has shown admirable restraint in the face of some accusations and some claims – including from a couple of family members – that have been unjustified, uncorroborated and basically unfair, that have been countered by other people who knew Doc Shirley well,” Mortenson told Variety‘s Marc Malkin at the Palm Springs Film Festival awards gala Thursday. “There is evidence that there was not the connection that [the family members] claimed there was with him, and perhaps there’s some resentment.”

On the carpet, director Peter Farrelly also defended the film, pointing to the importance of Dr. Don Shirley’s friends in the creation of the film.

“I’m very disappointed by that. I wish they were, and they have a right to their opinion, but when we went down that road, we looked into the heirs of Don Shirley, and unfortunately it wasn’t the family. The heirs were friends,” Farrelly told Variety. “Then we found out about the family, we tried to embrace them, and they’re not having it right now, and it’s very disappointing.”

“I don’t think it would have changed the movie at all,” Farrelly continued, “This is a movie about a two month period in these men’s lives. It’s not about him and his family. It really isn’t.”