Sandra Oh Gets Emotional at Golden Globes Over Strides in Representation 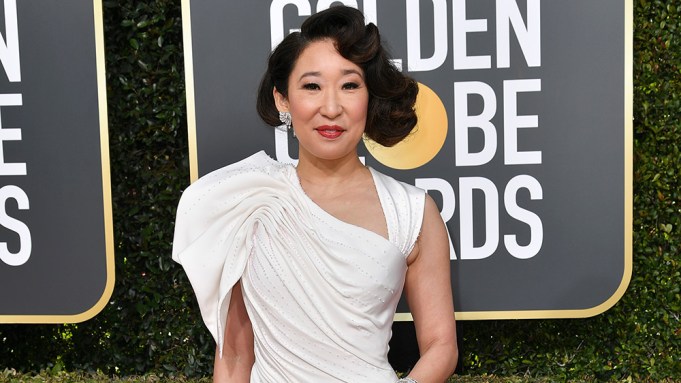 Golden Globes co-hosts Sandra Oh and Andy Samberg took jabs at celebrities during their monologue, but the “Killing Eve” actress took a moment to get serious and recognize the entertainment industry’s significant strides in representation during the past year.

“If I could take a moment here in all honesty, I said ‘Yes’ to the fear of being on this stage tonight because I wanted to be here to look out into this audience and witness this moment of change,” Oh said. “And I’m not fooling myself. I’m not fooling myself. Next year could be different. It probably will be. But right now, this moment is real. Trust me, it is real. Because I see you. And I see you, all these faces of change, and now, so will everyone else.”

Earlier in the monologue, Samberg said that titles like “Black Panther,” “Crazy Rich Asians,” and “If Beale Street Could Talk” are special not only because they resonated with audiences who aren’t often represented, but they because “resonated with everyone.”