Gemma Chan in Talks to Join Marvel’s ‘The Eternals’ (EXCLUSIVE) 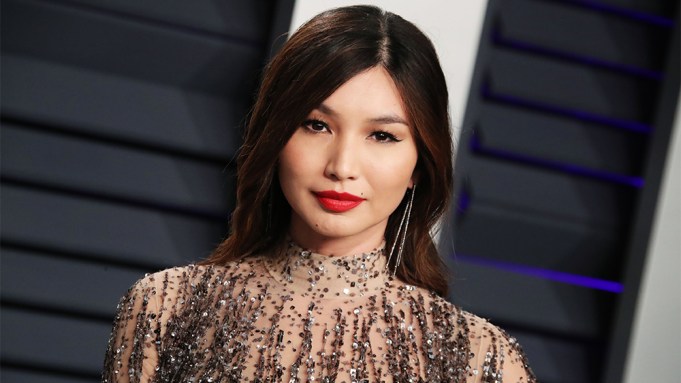 Chan would join previously announced cast members Angelina Jolie, Richard Madden, Brian Tyree Henry, Salma Hayek and Kumail Nanjiani. Earlier this year, Chan portrayed Minn-Erva in “Captain Marvel,” but its unknown if she will be playing the same role in “The Eternals.” Some sources have indicated that her part in “The Eternals” would be a completely different role, which if true, would mark one of the first times a star will have played two different characters in the same cinematic universe.

Created by Jack Kirby in 1976, the comic book is set millions of years in the past, when the cosmic beings known as the Celestials genetically experimented on humans to create super-powered individuals known as the Eternals, along with the villainous Deviants. The two groups battled each other throughout history. The Eternals also warred with Greek, Roman and Norse deities before leaving Earth to explore the stars.

Chloe Zhao, whose credits include “The Rider” and “Songs My Brothers Taught Me,” is directing “The Eternals” from a script by Matthew and Ryan Firpo. Marvel Studios chief Kevin Feige will produce.

Outside of “Captain Marvel,” Chan was a scene-stealer in Warner Bros.’ breakout hit “Crazy Rich Asians.” She was also seen in the Focus drama “Mary Queen of Scots” with Saoirse Ronan and Margot Robbie. She is repped by WME and Independent Talent Group.