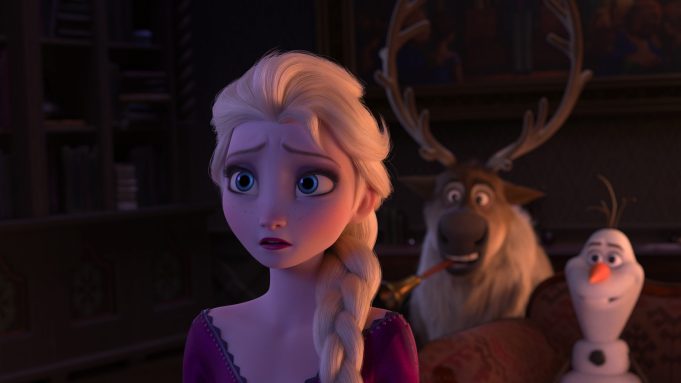 Disney’s “Frozen 2” is starting to generate heat internationally with $18.6 million in 26 markets.

The sequel launched in first place in all overseas territories on Wednesday and posted the highest opening day of all time for an animated movie in South Korea, Indonesia, Turkey, Philippines, Malaysia, Saudi Arabia and UAE.

The debut day in France was the biggest ever for a Disney Animation title. “Frozen 2” posted the second-highest opening day for an animated title in Belgium and the third-highest for an animated pic in Germany, the Netherlands, Singapore and Thailand.

“Frozen 2” opens in 10 more markets on Friday, including China, Japan, Mexico, U.K. and Spain. Disney said “early reads” for China indicate a debut day of $11.4 million, which will represent the highest Disney Animation/Pixar bow ever.

“Frozen 2″ launched with an impressive $8.5 million at North American locations on Thursday night and is expected to dominate moviegoing this weekend, with forecasts in the $100 million range at 4,400 domestic sites.

The original “Frozen” was a worldwide hit with $1.28 billion, including $874 million from international markets.

“Frozen 2” sees the return of Elsa (voiced by Idina Menzel), Anna (Kristen Bell), Kristoff (Jonathan Groff) and Olaf (Josh Gad) as they venture beyond the kingdom of Arendelle to find out why Elsa was born with magical powers.