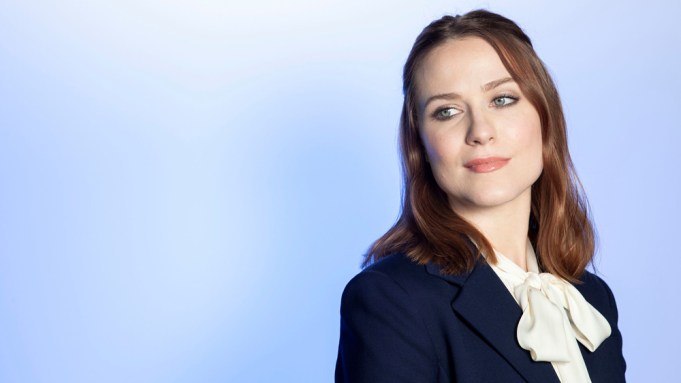 The “Frozen II” star unleashed a flurry of disparaging comments about the Tom Hooper-directed musical on Christmas night. Not only does Wood think “Cats” is the worst movie of the year, it’s the worst movie she’s ever seen.

Wood, with two decades of acting experience under her belt, said the film didn’t do the Broadway show justice.

“They changed all the iconic choreography,” she wrote via Instagram on Thursday. “Took out 70% of the main characters. Changed the plot. I grew up in theatre. I was married to a dancer. I have massive respect for what they do, which is why this was such a letdown and missed opportunity for that community.”

Wood isn’t alone in her criticism. The film has been panned by critics and currently carries an 18% rating on Rotten Tomatoes.

“Cats” is one of the biggest box office flops of the year, grossing an abysmal $15.3 million worldwide in six days on a $100 million budget.