Watch the First Trailer for ‘The Shining’ Sequel ‘Doctor Sleep’ 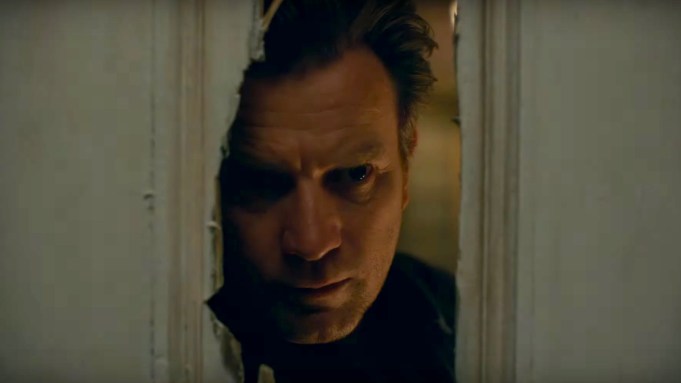 Ewan McGregor plays an adult Danny Torrance, Jack Nicholson’s on-screen son in “The Shining,” in the adaptation of the Stephen King horror novel of the same name. Still traumatized by the events of the classic 1980 film, Danny is battling a drinking problem and the emergence of strange, psychic powers. He then meets a young girl named Abra Stone (Kyliegh Curran) with similar abilities who is being hunted by a mysterious group that grows stronger by killing others with magical powers.

“When I was a kid, I bumped into these things. I don’t know about magic. I always called it the shining,” he says in the trailer.

Many years later, Danny still sees visions of some of the paranormal terrors he experienced in the haunted Overlook Hotel from “The Shining.” The trailer shows flashes of the old woman in the bathtub of room 237, the terrifying Grady twins in the hallway and, of course, the blood tidal wave flowing from the elevator.

Danny also somehow gets transported back to the original movie to where he scrawled Redrum on the bedroom door, and he sticks his head through the hole smashed in the bathroom door by Nicholson in the iconic “Here’s Johnny!” moment.