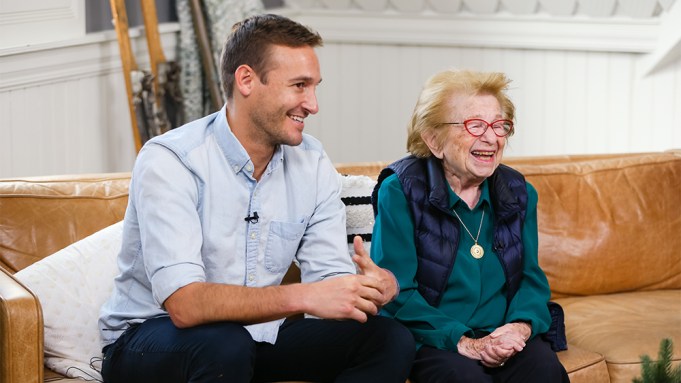 Dr. Ruth Westheimer stopped by the Variety Studio at Sundance presented by AT&T to discuss “Ask Dr. Ruth,” the upcoming documentary about her life and work, and revealed that she’s writing a new edition of her 1995 handbook “Sex for Dummies.”

Westheimer explained that the new edition, her fourth, will be focused on millennials.

Westheimer added that the book is scheduled to come out in 2019.

During the interview, Westheimer said that one of her most important pieces of sex advice is that there should always be a relationship.

“I don’t believe in one night stands,” she said. “It will have lots of problems and loneliness. I want people to have relationships.”

She added, when asked what she would say if she was alone in the room with President Trump, that she doesn’t want to be alone in a room with the President of the United States.

Hulu purchased the theatrical and streaming rights to “Ask Dr. Ruth” ahead of Sundance, pledging the widest theatrical release its ever attempted for a documentary. Directed by Ryan White (“The Keepers”), the doc follows the 90-year-old sex therapist who became a cultural icon.