James Gunn Returns to Direct ‘Guardians of the Galaxy 3’ 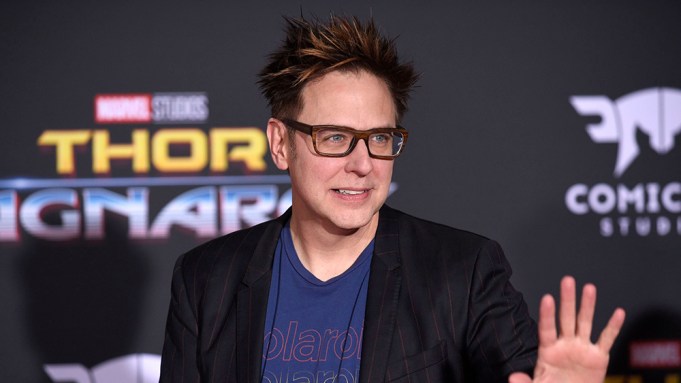 After a series of meetings with Walt Disney Pictures honcho Alan Horn, fired director James Gunn will return to the Marvel fold.

Gunn has been re-hired to direct the third installment in the “Guardians of the Galaxy” franchise, the Chris Pratt and Zoe Saldana series about misfits who protect outer-space, an individual familiar with the project told Variety.

Gunn was fired last July following the resurfacing of offensive tweets that made light of child sex abuse. The director apologized for the sentiments, which were bubbled up by conservative talking head Mike Cernovich, but was swiftly chopped by family-friendly Disney over the graphic and immature nature of his comments.

The studio had never replaced him with any other director on the project, another insider added. Leadership is said to be satisfied with his contrition. Gunn will also write the screenplay for the third installment, which is undated but slated for 2020. Aside from the notable reversal of a swift decision, Gunn’s rehire presents a conflict of superhero proportions — he’s currently in talks to write and direct a sequel of “Suicide Squad,” the DC Comics villain franchise.

Walt Disney Pictures and reps for Gunn had no immediate comment, but Gunn tweeted a statement, saying “I am always learning and will continue to work at being the best human being I can be.”

The two prior “Guardians” films, released in 2014 and 2017, were strong performers for Disney and Marvel, hauling a combined $1.6 billion at the worldwide box office. In addition to directing, Gunn teamed with Nicole Perlman on the script for the first, which was nominated for a Writers Guild Award, and was the only credited writer on the second. Both movies raised Gunn’s stock as they underlined his ability to make popcorn movies with multiple characters.