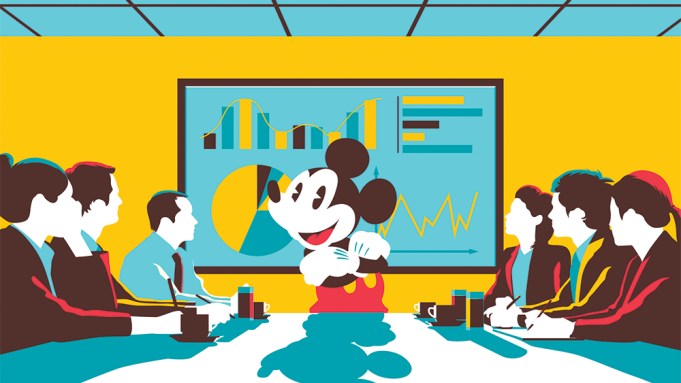 Disney has confirmed that big changes are coming to the Fox film division, including word that Marvel Studios head Kevin Feige is inheriting Fox’s comic book heroes like the X-Men franchise.

Disney is also axing the majority of the existing Fox film development slate and refocusing output, after the studio posted a $170 million operating loss in Disney’s fiscal third quarter.

Disney CEO Bob Iger told Wall Street analysts on Tuesday during Disney’s quarterly earnings call that the Fox’s superhero titles would move forward under the stewardship of Feige. In addition, the company’s streaming platform Disney Plus will get four big brands from Fox to adapt as straight-to-service content. Those include the Macaulay Culkin holiday franchise “Home Alone,” the historical action romp “Night at the Museum,” the family comedy “Cheaper by the Dozen” and the live-action “The Diary of a Wimpy Kid.”

It’s likely not a coincidence that those properties come from deep in the Fox film vault. Disney chief financial officer Christine McCarthy revealed Fox film was at an operating loss of $170 million for the quarter, and that the division was one of several recently acquired assets to come in “well under our expectations.” In the same quarter last year, Disney estimated that Fox’s film unit generated $180 million in operating income.

Disney pinned this on the performance of “Dark Phoenix,” a flop that represented the latest chapter in the X-Men franchise as fans knew it, which only grossed $65 million domestic on a $200 million budget (overseas grosses were kinder, to the tune of $186 million). Losses were also attributed to marketing costs on upcoming titles (like “Ford v. Ferrari,” which was the only film Iger singled out from the inherited Fox release calendar).

While many industry insiders have speculated about the long-term survival of Fox as a standalone content engine — as Marvel, Lucasfilm and Pixar exist under Disney and its top-earning film and animation shops — Iger said he’s assigned his top film lieutenants Alan Horn and Alan Bergman to apply the same “discipline and creative standards” to the division now run by Emma Watts. This means tossing the majority of projects in development, Iger said, taking the label “in a new direction, with an all new development slate that will focus on a select group of properties.”

James Cameron’s sequels to “Avatar” will proceed, as well as a continuation of the “Planet of the Apes” series (no new film in that series has been announced since the release of 2017’s “War for the Planet of the Apes”). Iger also said indie label Fox Searchlight will continue on its current trajectory and also make movies for Disney Plus. Overall, Fox’s film divisions will pare back the total number of releases, he said.

“It will probably take a solid year, maybe two years, before we can have an impact on the films in production. We’re all confident we’re going to turn around the results of Fox live action,” Iger said.

Under Disney, Fox has films dated through the end of 2020, including Steven Spielberg’s take on “West Side Story,” the Amy Adams thriller “Woman in the Window” and Brad Pitt’s astronaut drama “Ad Astra.”