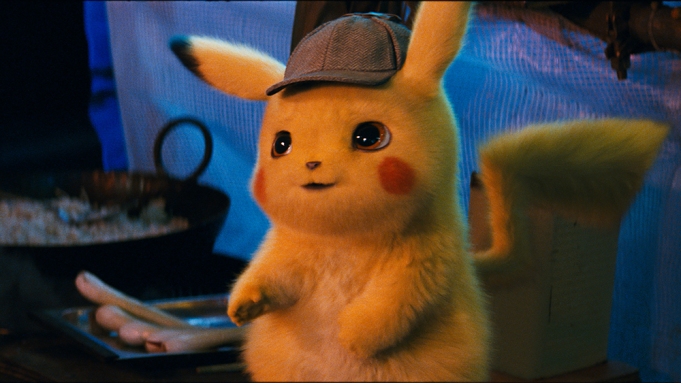 The reign of Earth’s Mightiest Heroes has fallen, at least at the international box office.

“Detective Pikachu” debuted in North America with a strong $58 million for a global start of $161 million. Outside of the States, it had the best showing in China, grossing $40.8 million, followed by the United Kingdom ($6.6 million), Germany ($5 million), and Mexico ($4.97 million). Since launching in Japan last weekend, the live-action Pokemon movie has earned $12.9 million in that territory, bringing its worldwide haul to $170 million.

Ryan Reynolds voices the titular electric yellow sleuth in the adaptation of the 2016 video game of the same name. The Rob Letterman-directed film is expected to resonate overseas, where Pokemon has a huge following.

Of course, ticket sales for “Avengers: Endgame” are no slouch. The box office juggernaut has amassed a monster $1.7 billion overseas, ranking just behind “Avatar” ($2.02 billion) on international box office charts. It’s also the second-biggest movie globally of all time with $2.48 billion, again trailing behind only “Avatar” with $2.78 billion. At the domestic box office, “Avengers: Endgame” has hit $724 million, passing “Avengers: Infinity War” ($679 million) and “Black Panther” ($700 million) to become the third-highest grossing movie ever.

China continues to power international ticket sales. “Avengers: Endgame” is now the biggest Hollywood film in the Middle Kingdom’s history, crossing $600 million. The blockbuster is the highest-grossing film in a number of markets, including Brazil, Hong Kong, Singapore, and Thailand.

Among new releases, MGM’s “The Hustle,” a gender-bent comedy starring Anne Hathaway and Rebel Wilson, earned $13.7 million overseas. It debuted in North America with $13.5 million for a worldwide start of $27.2 million. Universal is distributing the movie in a majority of foreign markets. Top territories include Russia with $2.4 million, Germany with $1.8 million, and Australia with $1.8 million.