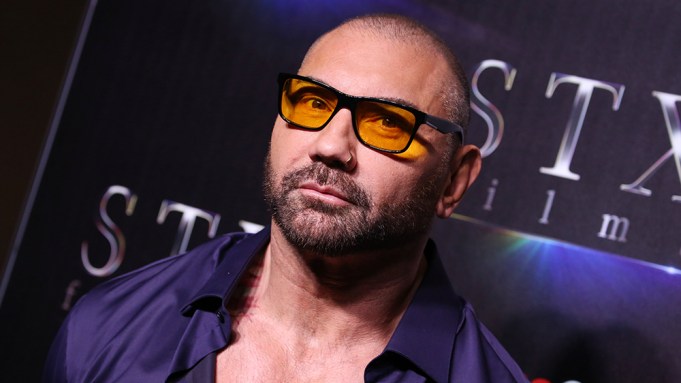 “Guardians of the Galaxy” star Dave Bautista, who staunchly supported director James Gunn after his firing last year, thinks Disney might have let him out of his contract if he protested against doing the third movie without him.

Bautista was one of the strongest supporters of Gunn after Disney fired the director from “Guardians of the Galaxy Vol. 3” in July 2018 after offensive tweets from years ago resurfaced. Along with the rest of the movie’s main cast, Bautista signed a petition calling for Gunn’s reinstatement, and he also threatened to quit the film if Disney didn’t use Gunn’s original script. Gunn was rehired for the project last month.

“I am contractually obligated [to do the third movie], but I think that Marvel and Disney –– if I had really stood my ground and said, ‘I don’t want to do this without James’ –– I think that they are decent enough that they would’ve let me out of my contract,” Bautista told Variety‘s Marc Malkin at CinemaCon on Tuesday.

“I just spoke my mind and was honest about the way I felt about it. I thought he was given a raw deal. I thought it was a bad call, bad decision,” he said.

On March 15, Disney announced it had rehired Gunn for the film. The release date for the third “Guardians of the Galaxy” movie has yet to be announced, but it is assumed it will land somewhere in the next phase of the Marvel Cinematic Universe after “Avengers: Endgame” wraps up the current storyline.

“I wanted to bring it home. These guys are like family to me and I wanted to be involved in the third one,” Bautista said. “I wanted to use James’ script because it’s a beautiful script. Moving forward without James was a real personal issue with me.”