Will Constance Wu Ever Watch ‘Hustlers’? 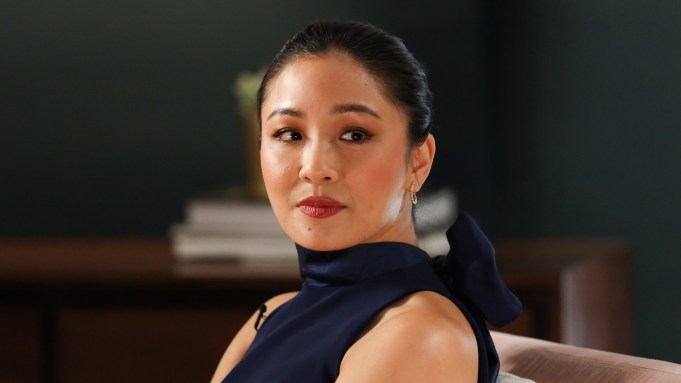 Despite her leading role, Constance Wu has never seen “Hustlers” and, spoiler alert, it’s very unlikely that she will.

Wu explained why she doesn’t want to watch the film to Mindy Kaling (“Late Night”) during a conversation for “Variety Studio: Actors on Actors.”

“This is crazy,” Kaling said in the beginning of the interview. “I have to ask, are you ever going to see ‘Hustlers?'”

“Probably not,” Wu responded after a pause. “It’s not that I don’t watch all my projects, it’s a case-by-case basis. If it’s going to help my work to watch something, I’ll watch it, but if I think it’s just going to make me self-conscious about my work in the future and damage my work, then I don’t. I think Destiny is in such a vulnerable … she has such a huge arc, she changes from beginning, middle to end. I feel like if I watch that too much, I’ll get analytical and self-conscious and it’ll affect my performance in the future. But I’m so glad people are enjoying it, and I had the best time doing it.”

Variety‘s “Actors on Actors” issue is on newsstands now. The Emmy-nominated companion series will air on PBS stations and the World Channel starting in January. Check back for more from Wu, Kaling and the other best actors from this year’s film season.