Continue to Variety SKIP AD
You will be redirected back to your article in seconds
Feb 27, 2019 12:00pm PT 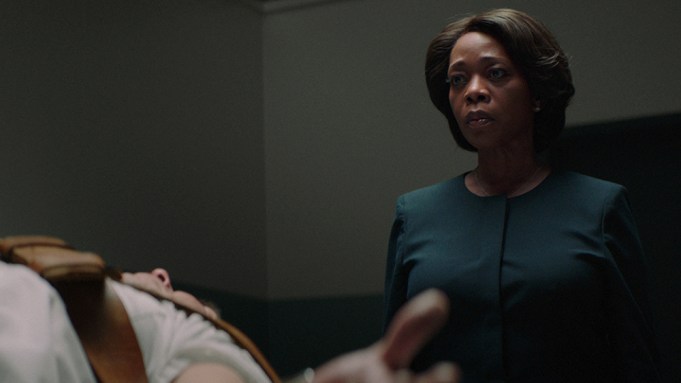 Neon has acquired the U.S. rights to Alfre Woodard’s drama “Clemency,” which won the grand jury prize at the Sundance Film Festival.

The distributor made the deal with ACE Pictures Entertainment. Chinonye Chukwu directed “Clemency.” Woodard plays a prison warden whose worn down by years of carrying out death-row executions. As she prepares to execute another inmate, she must confront the psychological and emotional demons her job creates, ultimately connecting her to the man she is sanctioned to kill.

Amy Nicholson praised the performance in her Sundance review for Variety: “If Woodard is hoping for her overdue second Oscar nomination after 1983’s ‘Cross Creek,’ she’s got a decent shot with this excruciating character arc.”

“Making ‘Clemency’ has been a life-changing soul journey, and I am thrilled to partner with the team at Neon to share the film with audiences across the country,” Chukwu said.

Three-year-old Neon is best known for handling distribution of “I, Tonya” during last year’s awards season. The deal for “Clemency” was negotiated by Neon and Paradigm on behalf of the filmmakers.