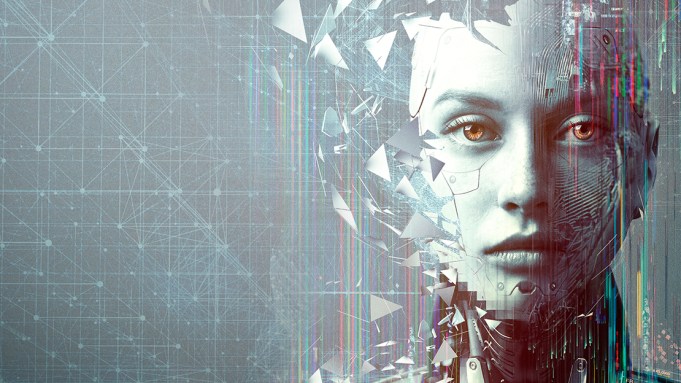 U.S.-based sales agent ro*co films is representing North America on the film, which will have its world premiere in the Frontlight section of Amsterdam’s International Documentary Film Festival.

“iHuman” follows the pioneers on the front lines of the invisible AI revolution: Google whistleblower Jack Poulson, computational psychologist Michal Kosinski, techno-sociologist Zeynep Tufecki and deep fake pioneer Hao Li, among others. The film explores the booming AI industry, how this technology is being developed and implemented, and investigates the dilemmas experts face as they drive this technology forward. The documentary explores the impact that AI is having and will have on the world and our humanity.

“Our day-to-day world is about AI, whether we acknowledge it or not…Most of us vote every four years, leaving us with the illusion that we are freer than ever to make our own choices,” said Philippa Kowarsky, CEO of Cinephil, who also boarded to the project as an executive producer.

“Now, here comes Tonje Hessen Schei to put a mirror in front of us. Combining creativity and flair with great
talent, she opens doors and takes us on a journey, which leaves us to debate our freedom while it is being infringed upon,” said Kowarsky.

“iHuman” is produced by Jonathan Borge Lie for Norway’s UpNorth Film, in co-production with Denmark’s Made in Copenhagen and U.K. outfit Think Film Impact Productions. The documentary boasts visual effects by Rebel Unit, the company which worked “Fantastic Beasts 2,” “Dr. Strange” and “Rogue One.”

“’iHuman’ presents the AI landscape through the eyes of the world’s top minds in the field, laying out how the new generation of AI technology will powerfully outpace human intelligence in our lifetime,” said Annie Roney, founder and managing director of ro*co films. Roney said the film asks whether AI “serves or undermines democratic principles.”