Chris Pratt Promises There Will Be a ‘Guardians of the Galaxy Vol. 3’ 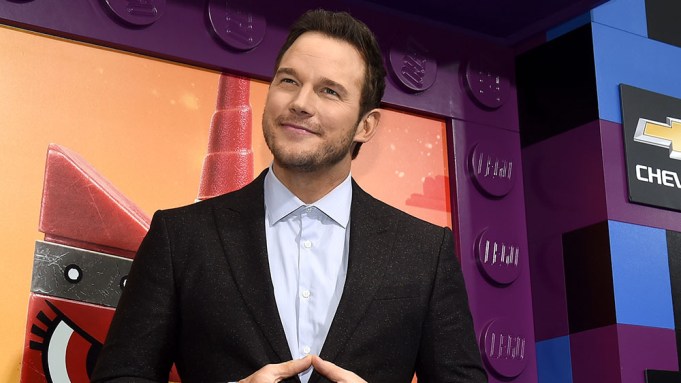 Chris Pratt braved the rainy Los Angeles skies Saturday to attend the “Lego Movie 2” premiere, where he assured fans that they will get a third “Guardians of the Galaxy” film.

When Variety‘s Marc Malkin asked if a third film could be made without James Gunn, Pratt said, “I promise there’ll be a third movie, I don’t know exactly what that’s going to look like, but I know everyone on board is just eager to give the fans what they want and wrap up a trilogy in a meaningful way.”

Whether or not a third “Guardians” would happen was thrown into question after director James Gunn was fired for years-old tweets appearing to make light of pedophilia and rape. Gunn apologized for the tweets, writing in a statement, “Regardless of how much time has passed, I understand and accept the business decisions taken today. Even these many years later, I take full responsibility for the way I conducted myself then. All I can do now, beyond offering my sincere and heartfelt regret, is to be the best human being I can be…To everyone inside my industry and beyond, I again offer my deepest apologies.” The cast of “Guardians” penned a letter to Disney asking them to rehire Gunn, and several of the actors spoke out in support of the director, but Disney stood firm on his dismissal.

Production of “Guardians of the Galaxy Vol. 3” was put on hold in August of last year, with Marvel and Disney telling the less than 20 crew members who had assembled for pre-production that they were free to look for other work.

But things could be looking up for the embattled film.

“We’re still circling the city of Jericho, I like to say,” Pratt added.