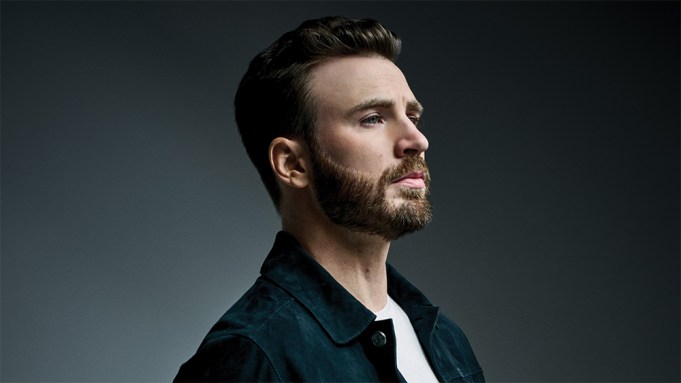 Chris Evans (“Knives Out”) is dying to direct a film, he just doesn’t have the material.

Evans, who made his directorial debut in 2014 with “Before We Go,” revealed what’s holding him back from a sophomore film — and much more — during a conversation with former co-star Scarlett Johansson (“Marriage Story”) for “Variety Studio: Actors on Actors.”

Johansson began the interview by asking Evans where his head is at in regards to any future directorial work.

“I’m dying to direct, but I don’t have the courage or focus to write, and the hardest thing is finding material. The good material isn’t just sitting there untouched,” Evans admitted. “When I directed, one of the trickiest things was I found some little broken-bird script and thought, ‘Oh, I can nurse this thing back to health.’ In retrospect, I do think even the best version of the movie I directed, there may still have been a ceiling based on the material.”

When Johansson asked if Evans had any stories that he wanted to tell, he explained his interest in Buddhism.

“Those are stories that I think can touch people. I think we’re all looking to find out, from an egoic standpoint, what our relevance is, who we’re supposed to be, what the definition of joy and love and purpose is,” Evans said. “Loose concepts of Buddhism address a lot of that. I certainly don’t have the skillset to write it, so I’m just on the hunt.”

Johannsson joked, “So ‘Eat Pray Love’ two then?” to which Evans laughed heartily.

Variety‘s “Actors on Actors” issue will hit newsstands Nov. 12. The Emmy-nominated companion series will air on PBS stations and the World Channel starting in January. Check back for more from Evans, Johansson and the other best actors from this year’s film season.