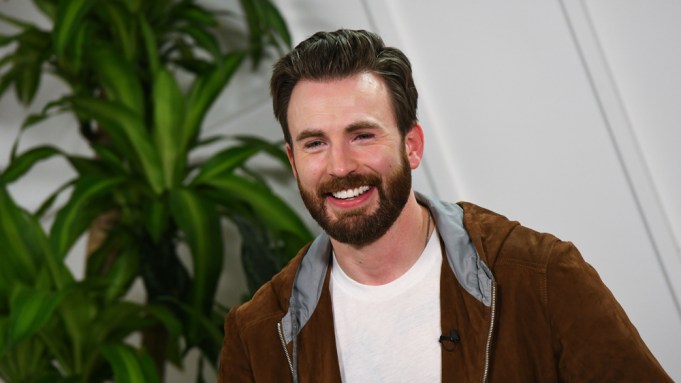 Chris Evans is going from American superhero to mystery villain in his upcoming film “Knives Out,” and it’s a welcome change.

“It’s nice to play somebody a little more vile,” Evans said at Variety‘s Toronto Film Festival studio presented by AT&T. “I don’t always get the opportunity to play someone who’s so despicable; so yeah it’s fun.”

In the film, Evans plays the black-sheep grandson of the best-selling mystery novelist Harlan Thrombey, who is found dead by an apparent “suicide.” A whodunnit mystery soon follows, involving all three of Harlan’s heirs — Linda (Jamie Lee Curtis), Walt (Michael Shannon) and Joni (Toni Collette) — and their children, as a police officer played by Daniel Craig races to uncover the film’s central murderer.

Viewers first got a taste of Evan’s “vile” character in the film’s trailer, which show’s the foul-mouthed family member spouting off a series of swear words directed at his various cast mates.

“Everyone’s behavior is kind of questionable because they’re in various states of desperation,” Collette told Variety about the film. “So the knives are out.”