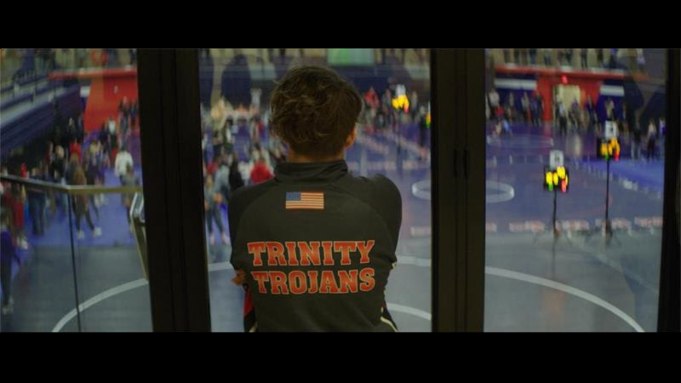 Another hurdle for trans rights could quite literally be the track and field hurdle. Transgender student athletes are put in the spotlight in the forthcoming documentary “Changing the Game,” set to premiere at 2019 Tribeca Film Festival. Variety has the world premiere of the doc’s first teaser trailer, which gives an in-depth look into the young athletes’ inspiring stories.

The doc is centered around the story of Mack Beggs, an athlete who made headlines when he became the Texas state champion in the girls’ wrestling championship, twice. “I am a man,” Beggs says in the trailer. “I don’t want to wrestle females — all I’ve ever wanted to do was wrestle men.”

But “Changing the Game” also focuses on two other trans athletes, Andraya, a track star in Connecticut and Sarah, a skier and teen policymaker in New Hampshire. Michael Barnett, the Emmy-Award winning director at the film’s helm, tied each of the athlete’s divergent tales of discrimination into a cohesive plea for acceptance.

“If I didn’t have the sport to clear my mind, I don’t think I’d be here today,” one athlete says off-camera.

“Trans athletes have to work harder than their cisgender peers in order to thrive in their field while also having the courage and resilience to face daily harassment and discrimination,” says Lucy Mukerjee, a Senior Programmer at Tribeca Enterprises. “The kids in this film have found sports as a way to channel the negativity around them into a positive, to gain a sense of self-worth and validation.”

As the trailer comes to an end, a narrating voice wraps up what can be understood to be the doc’s main underlying message: “Would it be fair to tell somebody that you have all of the rights and privileges of a given gender except in this one situation? Either you do or you don’t.”

Kicking off the New York City festival, the doc will make its global premiere on on Friday, April 26 at 8:30 pm at Village East Cinema.