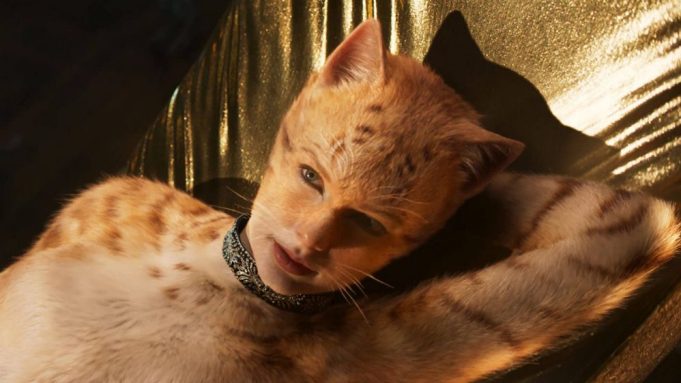 It’s not likely to help the cat-astrophic box office for the $100 million musical adaptation of “Cats,” but Universal is taking the unusual step of sending theaters a new version of the movie. The studio issued a memo to theaters saying the new digital prints would include “some improved visual effects,” according to sources.

The news of the updated version was first posted by Birth.Movies.Death editor Scott Wampler, who tweeted an email sent to theaters that said “DCDC and Deluxe-Technicolor will be sending updated FTR-20 SMPTE DCP’s of Cats which include some improved visual effects. The runtime is unchanged.”

“Cats” opened this weekend in 3,380 theaters, grossing an estimated $6.5 million across North America.

Tom Hooper’s big-screen adaptation was completed too late to screen for most critics and awards groups, though it did receive a Golden Globe nomination for Taylor Swift’s “Beautiful Ghosts.” Swift stars along with Idris Elba, Jennifer Hudson, Rebel Wilson, Ian McKellen and Judi Dench.

Hooper told Variety it was finished just hours before the premiere on Dec. 16 in New York. “I finished it at 8 a.m. yesterday after 36 hours in a row. I just put the finishing touches on,” he said. “So, I’m very happy to be here with it fully finished.”

The rushed schedule was exacerbated due to extensive CGI including “digital fur technology.” But critics were unsettled by the melding of feline characteristics with human features, giving it just 19% on Rotten Tomatoes.