Continue to Variety SKIP AD
You will be redirected back to your article in seconds
Mar 12, 2019 12:14pm PT 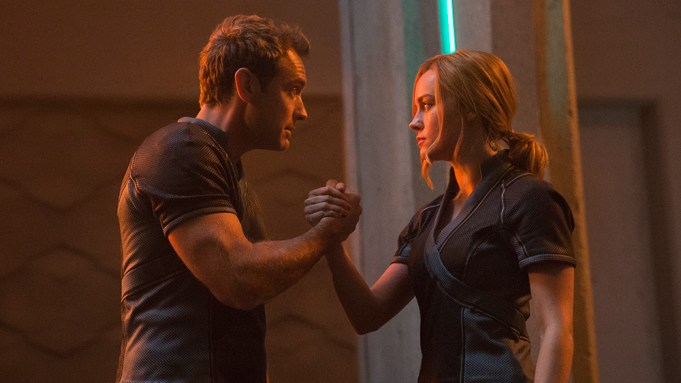 Brie Larson’s “Captain Marvel” is expected to fly past $500 million at the worldwide box office on Tuesday.

Disney also said the Marvel Cinematic Universe’s 21 titles have topped a cumulative $18 billion at the worldwide box office to date. “Captain Marvel’s” $455 million global opening weekend was the sixth-highest launch of all time. “Captain Marvel” posted the 18th-biggest domestic debut ever, since “Incredibles 2” launched with $182 million in June. It performed well above studio projections, which had pegged the film at $125 million.

Larson will return as Captain Marvel in Disney-Marvel’s “Avengers: Endgame,” which will open on the final weekend of April amid massive expectations. Last year’s “Avengers: Infinity War” is the fourth-highest worldwide grosser of all time at $2.05 billion, trailing only “Avatar,” “Titanic,” and “Star Wars: The Force Awakens.”