Brie Larson on Diversity in the Marvel Cinematic Universe: ‘We Gotta Move Faster’ 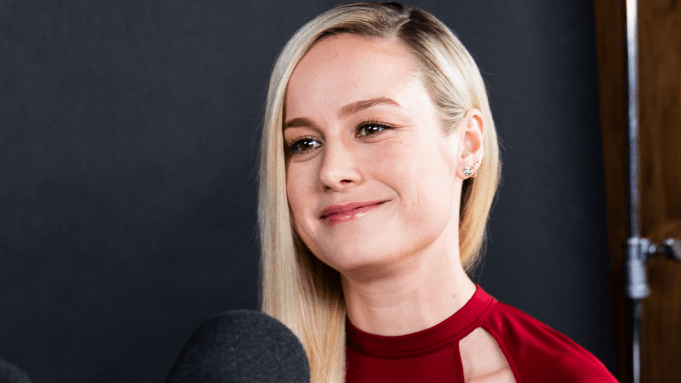 While Brie Larson is thrilled over the success of the female-led “Captain Marvel,” the actress wants more diversity in the Marvel Cinematic Universe.

Larson sat down with Variety’s Marc Malkin for the first episode of Variety and iHeartMedia’s new film podcast, “The Big Ticket.”

“I’m happy to be on the forefront of the normalization of this type of content and to prove once again that representation matters. Diverse storytelling matters, the female experience matters, and these are markers,” Larson said. “So it’s something I’ve always known and I think a lot of people always knew, but this is just normalizing.”

She said having little girls come up to her and say “thank you” has made her “surprisingly emotional.” “I don’t think we think about that all the time as kids. I think we accept what we have, but to see this new generation of boys and girls, or kids who don’t identify as either, being able to see this on screen and to not know anything different is really exciting,” Larson said.

Malkin brought up that he never thought he’d see LGBTQ superhero, at least not when he was growing up. “That breaks my heart to hear that, because there’s no reason,” Larson said. “I don’t understand how you could think that a certain type of person isn’t allowed to be a superhero. So to me it’s like, we gotta move faster. But I’m always wanting to move faster with this stuff.”

Larson is committed to empowering others. “It wasn’t enough for me to just look strong on a poster; it needed to extend further than that,” she said. “I feel like I can’t at the end of the day go to sleep at night if I didn’t do everything that I possibly could.”