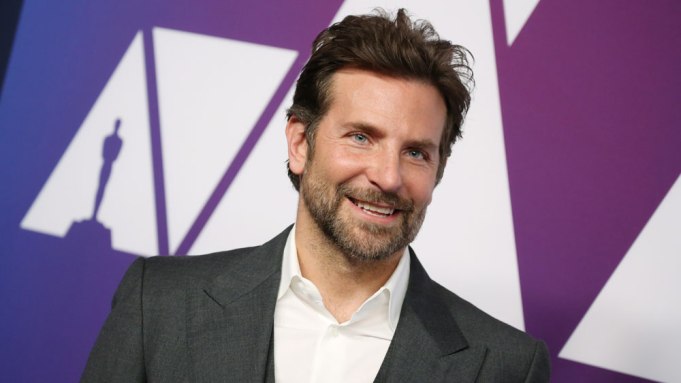 Many “A Star Is Born” fans were shocked that director Bradley Cooper didn’t earn an Oscar nod for the film, and on Tuesday, Cooper himself admitted that he initially felt “embarrassed” at not getting a nomination.

“I was not surprised, I’m never surprised about not getting nominated,” he told Oprah Winfrey during her “SuperSoul Conversations.” “I was with my friend in New York City at [a] coffee shop and I look down at my phone, and Nicole [my publicist] had texted me and they said congratulations on these other things, but they didn’t tell me the bad news. And I went, ‘Oh wow.’ And the first thing I felt was embarrassment.”

The feature marked Cooper’s directorial debut and racked up eight nominations, including best picture, actor for Cooper, and actress for Lady Gaga. Although Cooper garnered critical acclaim for his direction of the film and was widely believed to be a shoo-in for an Oscar nomination, the Academy has a record of snubbing actors who turn to directing, like Ben Affleck (“Argo”) and Angelina Jolie (“Unbroken”). Cooper earned a Directors Guild nomination for his work on the film.

“I felt embarrassed that I didn’t do my part. Like, ‘Oh gosh, I didn’t do my job,'” Cooper continued. “But the truth is, even if I got the nomination, that should not give me any sense of whether I did my job or not. That’s the trick. The trick is to make something you believe in and you work hard.”