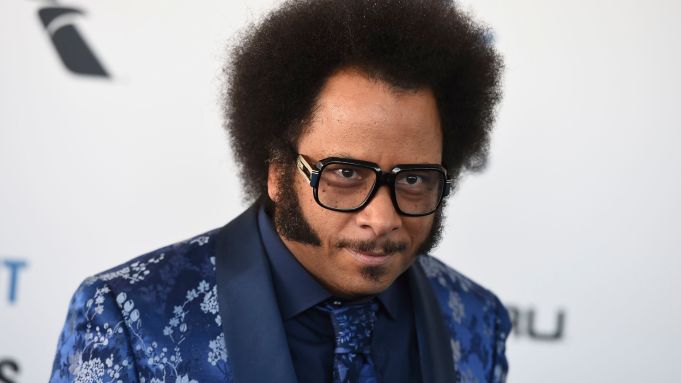 “Sorry to Bother You” director and musician Boots Riley, who wrote a scathing criticism of Spike Lee’s “BlacKkKlansman” for its positive representation of law enforcement, said that he and the “Do the Right Thing” auteur are good now. But it took some time (and drama) to get there.

Last year, Riley called Lee’s Oscar-nominated “BlacKkKlansman” a “made-up story in which the false parts of it to try to make a cop the protagonist in the fight against racist oppression.” He also said the movie, which is based on a true story, is full of “fabricated story notes” about its protagonists, Ron Stallworth (John David Washington), a black detective who infiltrates a local chapter of the Ku Klux Klan with his white partner (Adam Driver).

Lee eventually responded to the filmmaker’s remarks, saying “Look at my films: they’ve been very critical of the police, but on the other hand I’m never going to say all police are corrupt, that all police hate people of color. I’m not going to say that.”

But it didn’t end there.

Speaking with Variety‘s Marc Malkin at Saturday’s Independent Spirit Awards, Riley revealed that the two later saw each in person and the drama kept brewing, with Lee yelling at the filmmaker-musician as he walked passed him at a recent Academy event.

“He yelled at me as he walked away, saying ‘I’m Miles Davis, you’re Chet Baker!” said Riley.

“(But) then I saw him at the DGA luncheon and he said come here and said ‘Squashed? Squashed.'”

While Riley’s criticism received a lot of online attention, he said it was mostly overblown.

“There are people on the Internet calling names, but they don’t act like that in person,” he said.

“I’ve said the whole time Spike is the reason I went to film school.”