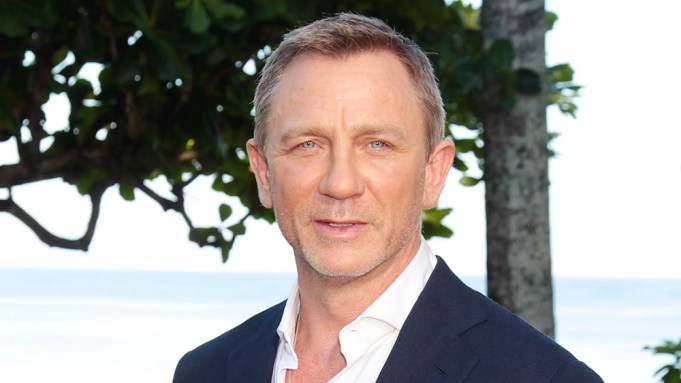 After suffering a series of setbacks, including finding a new director and Daniel Craig’s on-set injury, “Bond 25” production is officially underway.

A new behind-the-scenes clip of the upcoming James Bond film features Craig and helmer Cary Joji Fukunaga at work in the Caribbean. The minute-long footage didn’t reveal much about the still-untitled movie, though it combined footage from the film and on-set interactions between the creative team. Along with its shooting in Jamaica, “Bond 25” will be filmed on locations including London, Italy and Norway.

Beyond a director shakeup, “Bond 25” has been plagued with a number of misfortunes. In May, Craig had to undergo minor ankle surgery after sustaining an injury while filming. Later in the summer, a controlled explosion injured one person and damaged the stage at Pinewood Studios outside London.