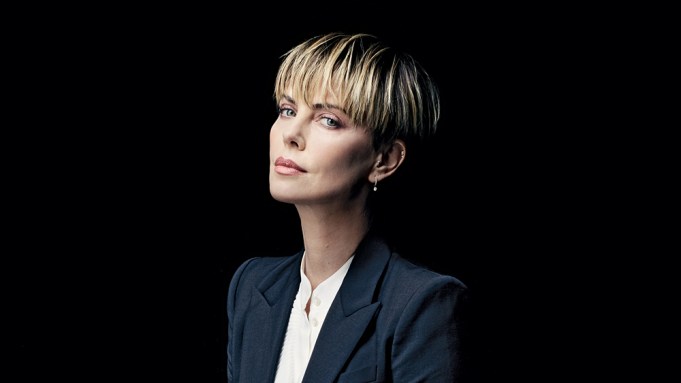 Charlize Theron, in conversation with Adam Driver (“Marriage Story”) for “Variety Studio: Actors on Actors,” discussed why she thinks “Bombshell” director Jay Roach is brave for including moments of silence in the film.

Theron said the movie doesn’t shy away from uncomfortable scenes of sexual harassment.

“Obviously, there is the moment [of silence] in the trailer with you guys in the elevator, which I think is a great moment of when the writing actually trusts the actors and all these peripheral characters that help tell the world,” Driver said.

“A lot of that is written in a non-specific way, but it really is the filmmaker who ultimately decides, whether it’s through editorial or the moment, this is breathing, we’re going to breathe with this, sit with this,” Theron said. “Some of it is uncomfortable. There is a moment with Margot Robbie and John Lithgow when she’s being harassed by Roger Ailes and Jay [Roach] stays in it. He doesn’t make it easier for you, he doesn’t cut out of it, he doesn’t leave. If anything, he knew that his strengths would be to try and put men into the rooms of where these women were being harassed.”

Variety’s “Actors on Actors” issue is on newsstands now. The Emmy-nominated series will air on PBS stations and the World Channel starting in January. Check back for more from Theron, Driver and the other actors from this year’s film season.