Continue to Variety SKIP AD
You will be redirected back to your article in seconds
Oct 1, 2019 9:32am PT 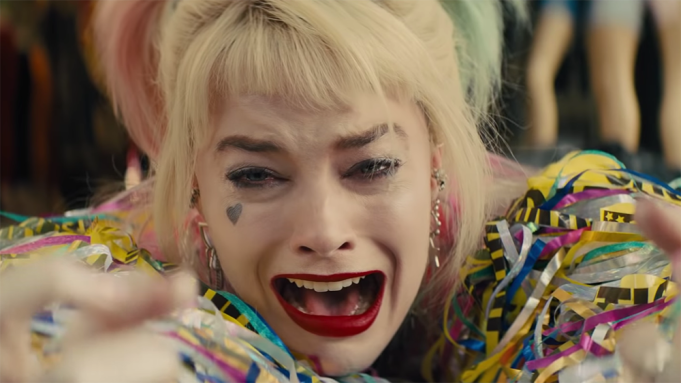 At long last, the first full-length trailer for “Birds of Prey,” featuring Margot Robbie’s colorful alter-ego, has made its worldwide debut.

DC Comics released the official trailer for its forthcoming film Tuesday, showing Harley Quinn’s transformation from Joker’s sidekick to leader of the group of antiheroes.

“You know what a harlequin is? A harlequin’s role is to serve. It’s nothin without a master,” Harley Quinn intones in a voiceover.

“No one gives two s—s who we are beyond that,” she continues as she takes a shot.

“The Joker and I broke up,” she explains, “I wanted a fresh start. But it turns out I wasn’t the only dame in Gotham looking for emancipation.”

The trailer introduces Ewan McGregor as Gotham City crime lord Black Mask, and shows Harley Quinn recruiting the women who go on to become the Birds of Prey as Edith Piaf’s “Hymne A L’amour” plays in the background.

Previously, the trailer could only be seen in theaters ahead of “It: Chapter Two.” The exclusive marketing move announced Harley’s cinematic separation from long-time boyfriend, The Joker, as she says, “I’m so f—ing over clowns.”

Fans won’t have to wait long to see the rest. “Birds of Prey (And the Fantabulous Emancipation of One Harley Quinn)” hits theaters on Feb. 7, 2020.