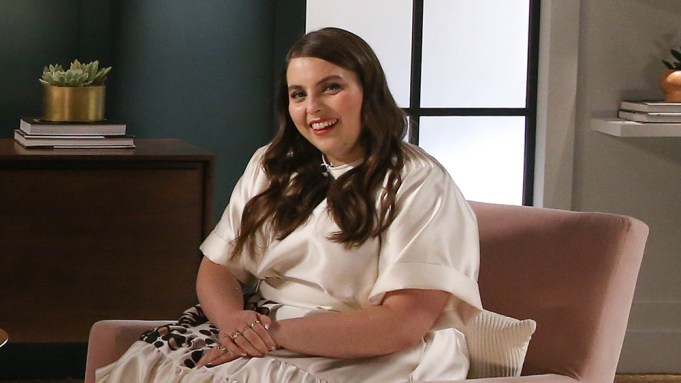 Beanie Feldstein recently signed on to portray Monica Lewinsky in “Impeachment: American Crime Story” — a role she called “daunting” — but the “Booksmart” actress may be more excited about the fact she gets to co-star opposite Sarah Paulson.

Feldstein gushed about the opportunity to work with Paulson to “Little Women’s” Florence Pugh during their conversation for Variety’s “Actors on Actors.”

“Sarah Paulson is playing Linda Tripp,” she said. “I love her more than anything and I’ve always been her no. 1 fan. I think I’ve modeled my life over her life in any way I can. We were always emailing — we had never met, but we were, just in life, had been set up on email and were chatting and when I found out…If you know the story, [Lewinsky and Tripp] are best friends and then one deeply betrays the other one, [Paulson’s character] betrays me and I just couldn’t be more excited to play that out with the person I think to be one of the best actors of all time. And she’s just so funny and warm and giving, so to take this journey with her is going to be really exciting.”

The pair also touched on Feldstein’s starring role in the film adaptaion of Caitlin Moran’s semi-autobiographical book “How to Build a Girl.” Pugh, a native of Oxfordshire, UK, near where Moran grew up in West Midlands, called the author a “legend.”

“I love her books, growing up, she was my hero. I love her big, black messy hair,” Pugh said. “I also love how, she once did this interview where she had just done this big shoot for a magazine and the interview was in there and she basically then turned around and said, ‘You do realize all the clothes I look good in in those photos had like 17 clamps behind them,’ and I was like ‘Oh my god, you’re a legend.'”