How ‘The Farewell’ Changed Awkwafina’s Understanding of Grief and Mercy 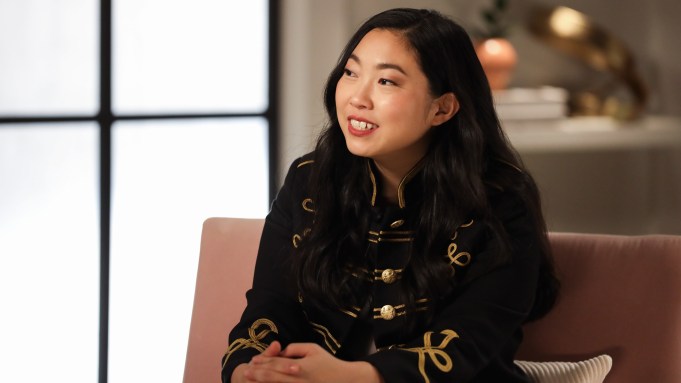 Awkwafina’s film “The Farewell” explores the Chinese tradition of not disclosing terminal illnesses to elderly family members. The actor discussed her evolving thought process on the subject matter with Taron Egerton (“Rocketman”) during a conversation for “Variety Studio: Actors on Actors.”

Egerton began the interview by asking Awkwafina about her personal opinion of the film’s premise: “Your character is carrying some guilt about not engaging with your grandmother about what’s happening to her, and you pose this question from quite a Western perspective because it feels strange not to tell somebody they’re not well.”

“At first, I was very much the Western perspective of it because we have various beliefs instilled in us that revolve around privacy and there are issues with that when it comes to not sharing,” Awkwafina explained. “Here we look at it in a very specific way; everyone feels that it’s their right to know about it. It wasn’t until the scene with the uncle, when we were there and he’s really hammering it in that I realized it is a form of care in that culture. It’s a way they find to protect someone that they love from feeling that. I can’t say if my opinion’s changed, but I can say I understand, very fluidly, where both [are coming from].”

The actor described watching “The Farewell” with her Chinese grandmother who was well aware of the tradition:

Variety’s “Actors on Actors” issue is on newsstands everywhere. The Emmy-nominated companion series will air on PBS stations and the World Channel starting in January.

Watch the Full Conversation Below: