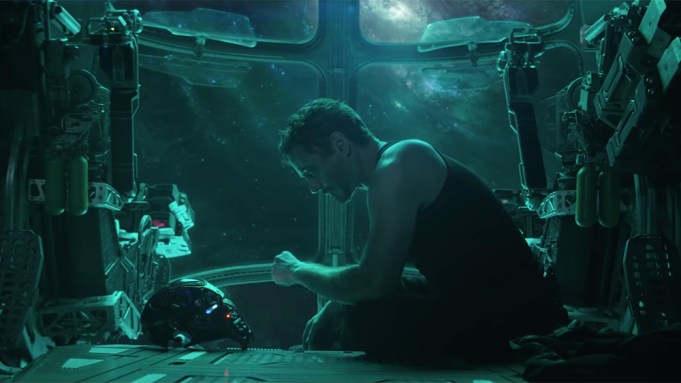 Marvel has finally given eager fans another look at what could be the Avengers’ last stand.

A new trailer for “Avengers: Endgame” premiered during the Super Bowl, but Earth’s Mightiest Heroes aren’t looking too great after half the universe turned to dust in their battle with Thanos in last year’s “Avengers: Infinity War.”

In the new clip, an optimistic Captain America (Chris Evans) says, “Some people move on, but not us.” Footage shows Ant-Man (Paul Rudd), Rocket Raccoon (Bradley Cooper), and War Machine (Don Cheadle) among the heroes preparing to save the day.

As fans saw in the last trailer, Cap and Black Widow (Scarlett Johansson) are devising a backup plan, Iron Man (Robert Downey Jr.) is stranded in space, and Thor (Chris Hemsworth) is sulking after missing the fatal blow against Thanos. However, the Avengers’ secret weapons could be Ant-Man, Captain Marvel (Brie Larson), and a rogue Hawkeye (Jeremy Renner), who were all absent in the previous battle.

Luckily, fans don’t have to wait much longer, as “Avengers: Endgame” hits theaters on April 26. Between now and then, they can hold themselves over and get a look at the early days of the Marvel Cinematic Universe with “Captain Marvel” on March 8.