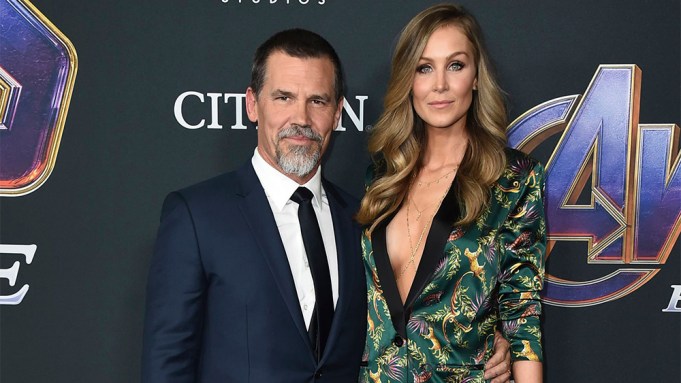 On the eve of “Avengers: Endgame’s” world premiere, everyone’s thoughts have turned to the one crucial detail that could be the difference between life or death for the Avengers: Does Thanos have a butt?

“I don’t know what that whole thing is about! I really don’t!” Josh Brolin, who plays Thanos, told Variety‘s Marc Malkin at the “Endgame” red carpet premiere in Los Angeles when asked his thoughts on the fan theory that Paul Rudd’s Ant-Man will defeat Thanos by shrinking, journeying to where the sun don’t shine, and expanding.

Brolin’s post clearly referenced the now-meme status fan theory with the hashtag #powerliftingantmansquish, and he’s made references to it before on social media, including the hashtag #flushanantman on this post.

Brolin also expanded on his experiences portraying the guantleted villain at the premiere.

“It’s fun, man,” he said. “The thing is, you thought, or at least I thought, it’s like a voiceover and it’s not. Everything was practical, every scene was with everybody who I had scenes with. They got the little idiosyncracies, which were all stuff that we created. It’s a character that turned out to be sympathetic that nobody thought would be sympathetic and that was really nice. It turned into a multi-dimensional character and nobody thought it was supposed to be.”

Fans will get to see whether the Thanus Theory bears out when “Avengers: Endgame” hits theaters April 26.