Here Are All the Box Office Records ‘Avengers: Endgame’ Will Break This Weekend 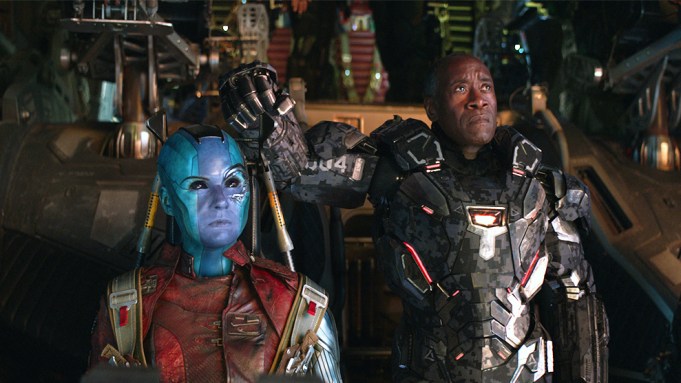 “Avengers: Endgame” has become astronomical in its first three days, setting records in the U.S., China and a variety of overseas markets. These are some of the records the superhero tentpole is destroying on its first weekend at the box office.

Here are more records that “Avengers: Endgame” has a good shot at breaking:

The Marvel finale’s impact is so widespread that AMC Cinemas chain said “Avengers: Endgame” will show a record 58,000 times at AMC theatres this weekend, breaking the previous record held by “Avengers: Infinity War” by more than 10,000.