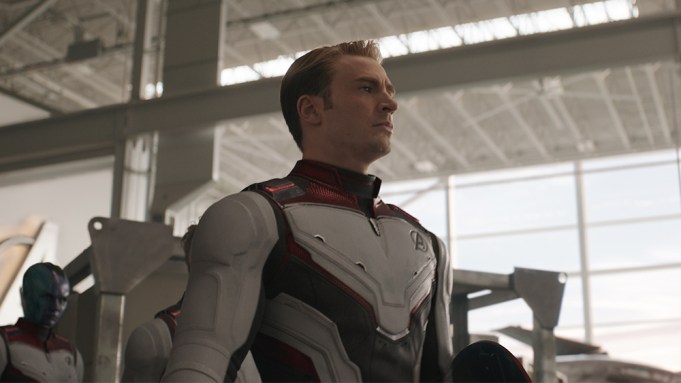 “Avengers: Endgame” is barreling toward a record-eviscerating weekend after opening to a mighty $169 million in its initial day of global release.

That heroic haul includes a $107.5 million debut in China, an $8.4 million launch in South Korea, a $7 million bow in Australia and a $6 million day one in France. All in, it shatters industry records for a single-day gross in as many markets.

The film is now playing in 25 major markets, opening in first place in every single country in which it played. The opening numbers set a new record in everywhere from China to New Zealand. Over the weekend, “Avengers: Endgame” will be open in the whole international marketplace with the exception of Russia, where it opens on April 29.

Domestically, “Avengers: Infinity War” opens tomorrow in over 4,662 theaters. It is expected to gross as much as $260 million stateside. Box office experts predict that the film will net more than $800 million globally in its first weekend.