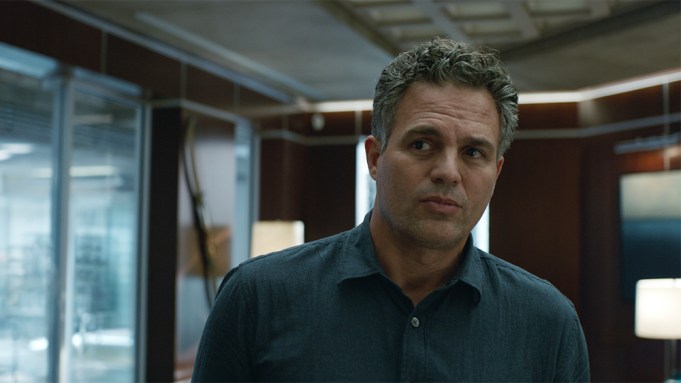 Disney’s “Avengers: Endgame” has officially surpassed the $2 billion mark in its second weekend in theaters, obliterating the record for the fastest film to reach that milestone.

“Avengers: Endgame” is now the second-highest grossing movie of all time with $2.188 billion globally, passing “Titanic” in just 11 days. It took “Avatar,” the previous record-holder for quickest film to $2 billion, 47 days to reach that benchmark.

The tentpole has earned $620 million at the domestic box office, becoming the 9th biggest title ever in North America. Overseas, “Endgame” has amassed a monster $1.56 billion, with $575 million of that bounty coming from China.

The epic finale to the current phase of the Marvel Cinematic Universe got off to a record-breaking start last weekend when it debuted with a stunning $1.2 billion worldwide, including $357 million in North America.

Anthony and Joe Russo returned to direct “Avengers: Endgame,” the 22nd installment in the MCU. It picks up directly following “Avengers: Infinity War,” another box office behemoth that left Earth’s Mightiest Heroes scrambling after Thanos (Josh Brolin) eliminated half of life in the universe.